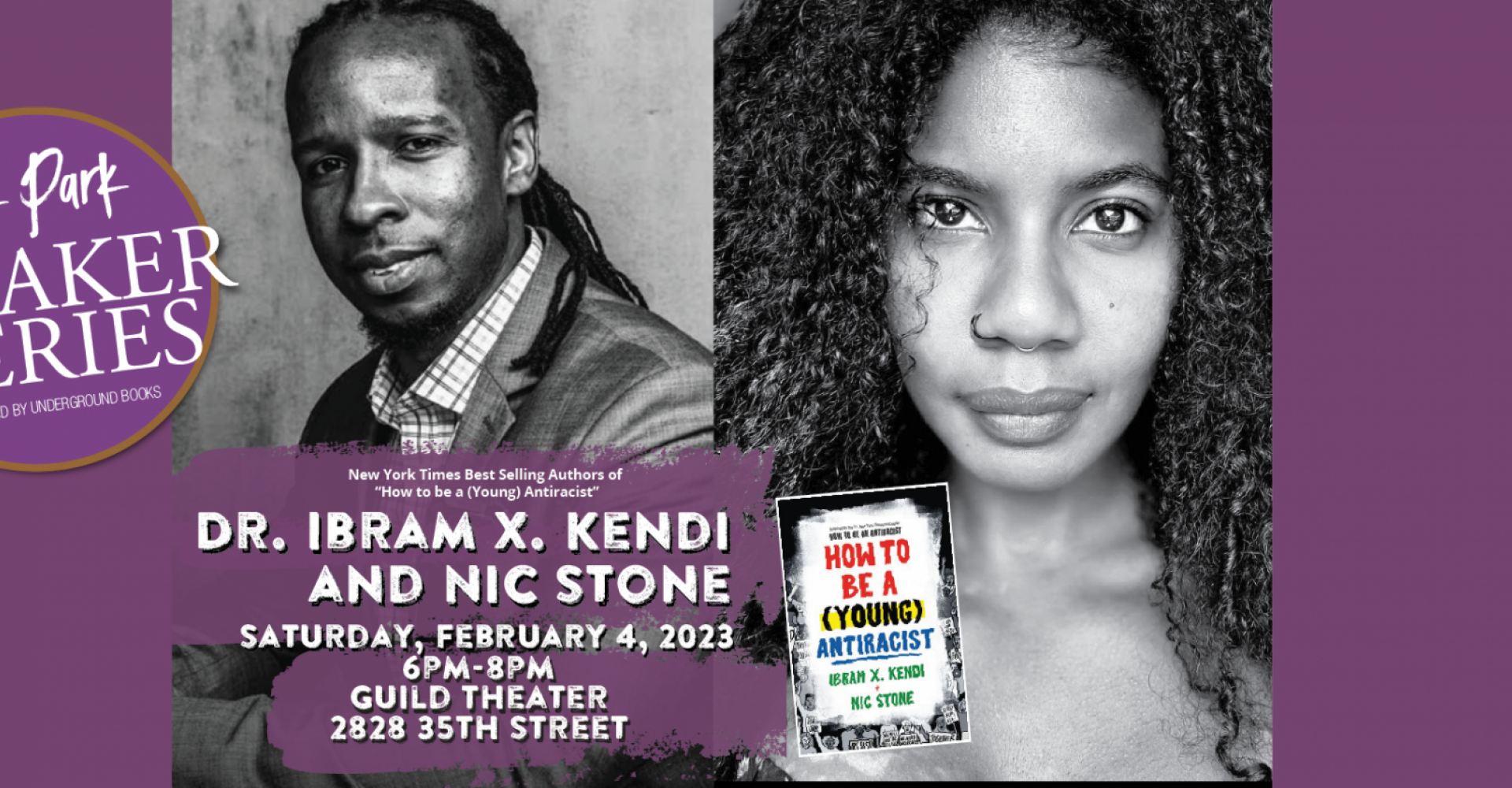 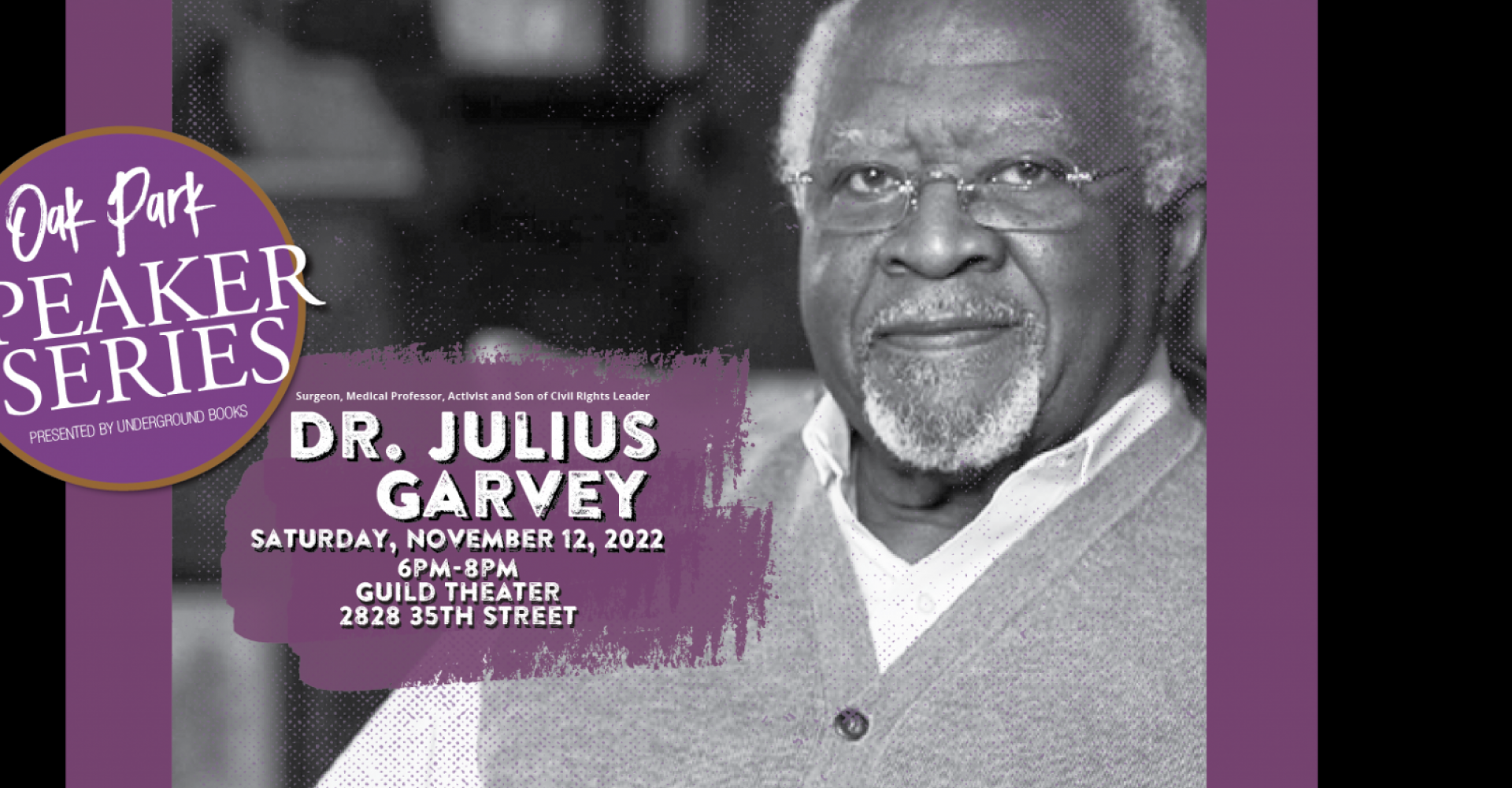 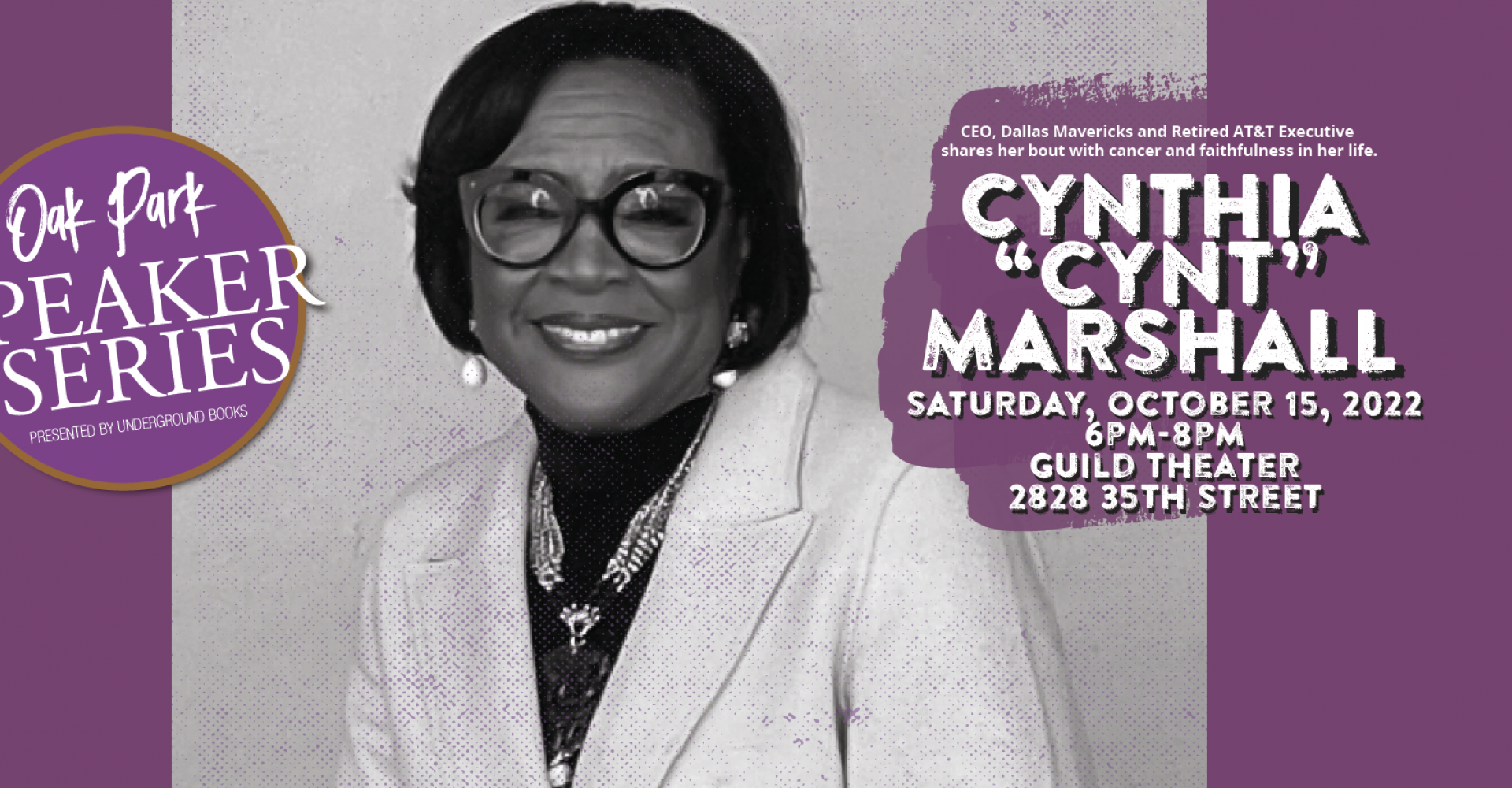 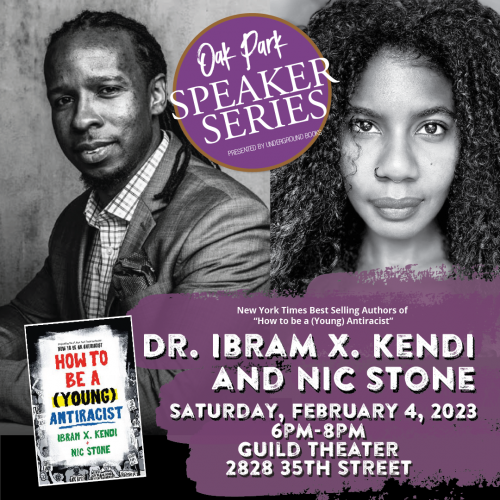 EVENT IS SOLD OUT!

The Oak Park Speaker Series welcomes two New York Times bestselling authors as they discuss their new book “How to be a (Young) Antiracist”. 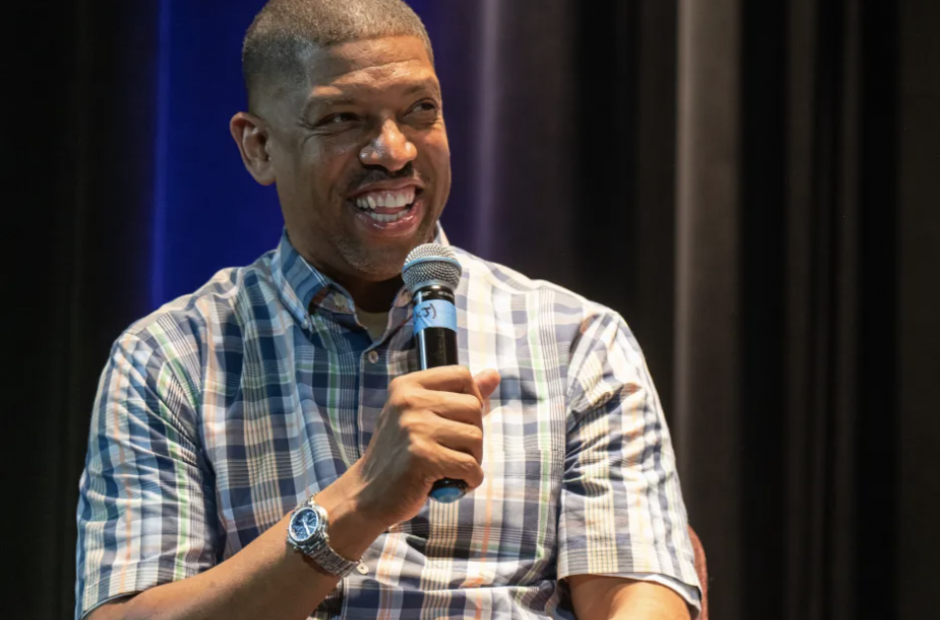 (OAK PARK) – On a moment’s notice, Dr. Julius Garvey flew across the country from New York City to attend the inaugural Oak Park Black Film Festival in Sacramento. He’d been invited to sit on the discussion panel for the short film about his father, “Whirlwind: The Marcus Garvey Story,” directed by Shaka Satori. 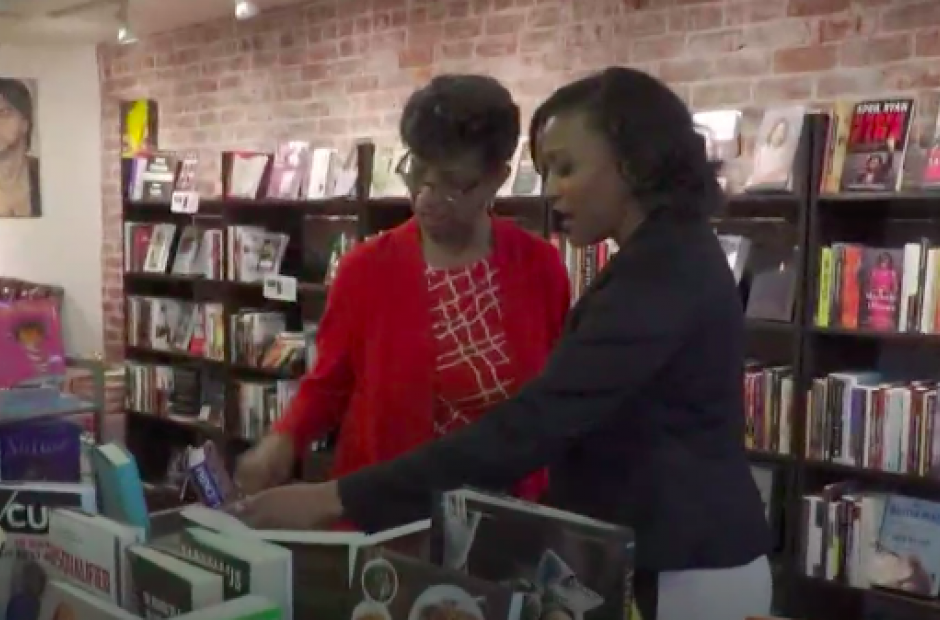 Keristen Holmes found out some Black-owned businesses are fighting back against gentrification. Watch the video here. 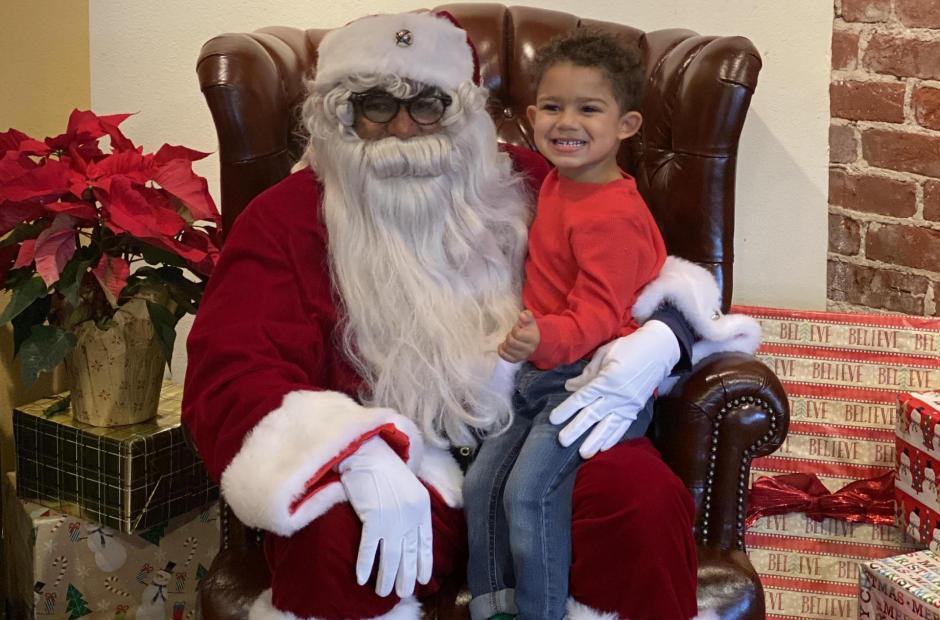 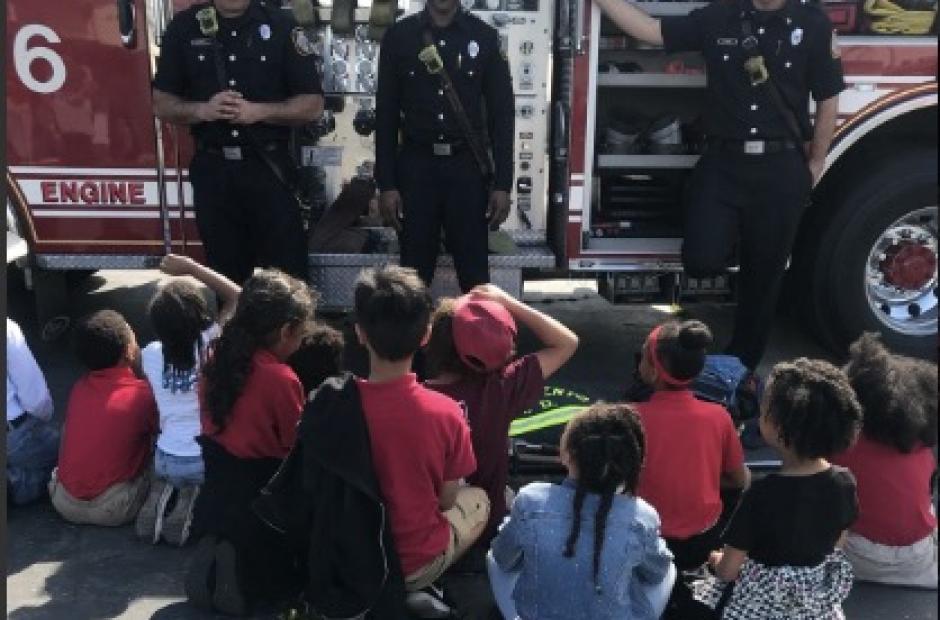 PS7 Elementary hosted its first ever Career Day on Friday, April 19th! Our students dressed up as their future selves – teachers, pilots, music artists, athletes and more – and were able to explore and hear from professionals in and around the Oak Park community. As part of the learning experience, students had the opportunity to see an actual human brain thanks to researchers from UC Davis; they put in some sweat with a personal trainer; and, listened to each other’s heartbeats with a stethoscope like a pediatric nurse. 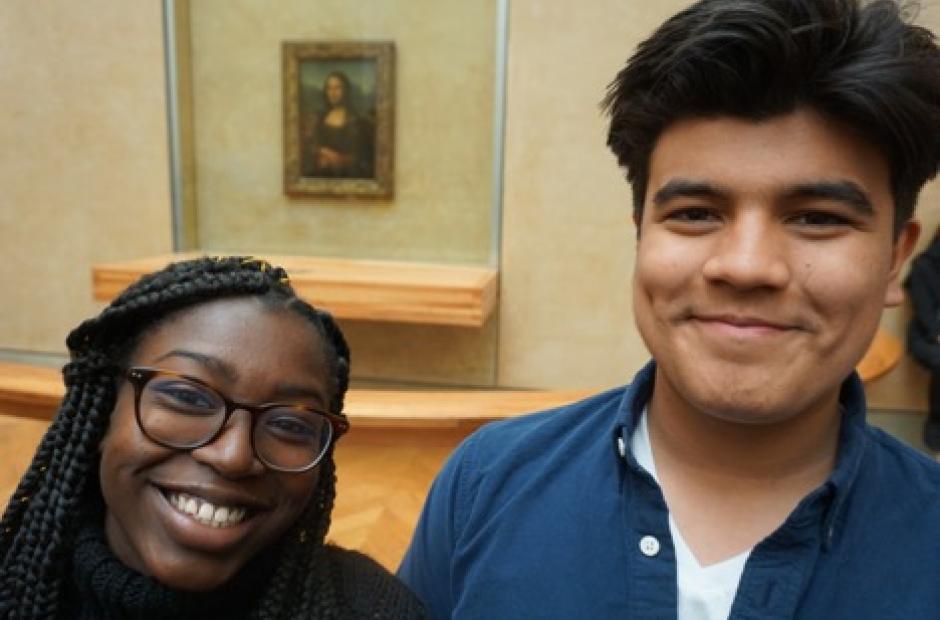 Before winning the Transforming Youth through Travel scholarship by Context Travel, the only country outside of America I had visited was my parents’ homeland, Mexico. Paris is not what the movies or people make it seem to be, and it is certainly very different from both America and Mexico. My recent trip to Paris was amazing and life changing because I learned so much about the city’s history. 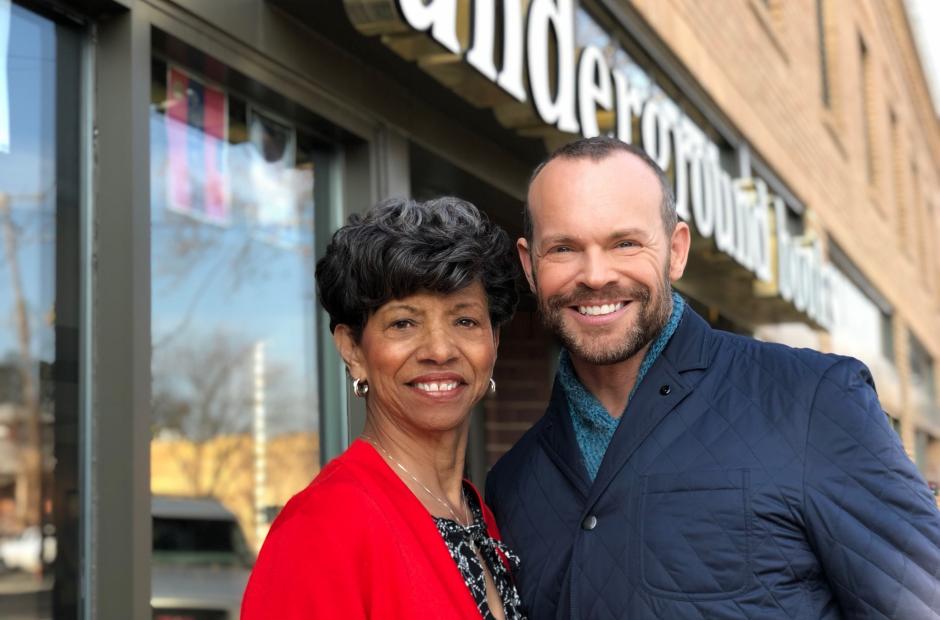 Meet the matriarch of Sacramento’s Oak Park neighborhood who is helping our region thrive by ensuring cultural diversity. Mother Rose of Underground Books shares her store and her heart with Rob in this rare interview. Proudly sponsored by Murphy Austin Adams Schoenfeld LLP. 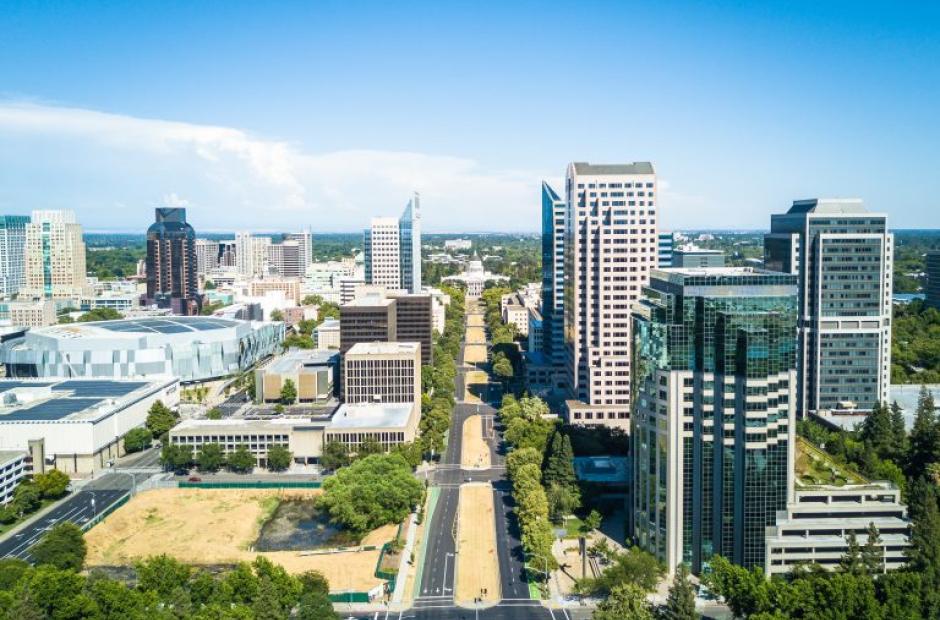 Meeting of the Minds By Jake Mossawir

Some neighborhoods get pushed to the side, separated (figuratively and sometimes literally) from the heart of a city and left to face growing rates of crime, poverty, unemployment, or other harmful consequences.

For too long, that was the story of the Oak Park neighborhood near downtown Sacramento, California.  Through a concerted effort by a local non-profit in the community for the last 30 years, we are seeing real change and an upward trajectory. The Oak Park story provides lessons and hope for similarly situated communities across the country. 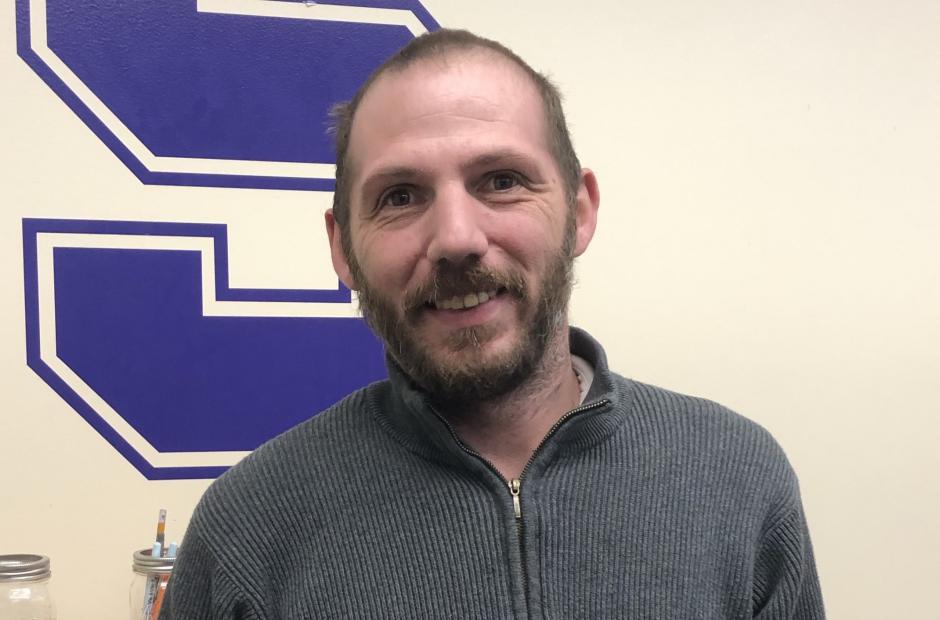 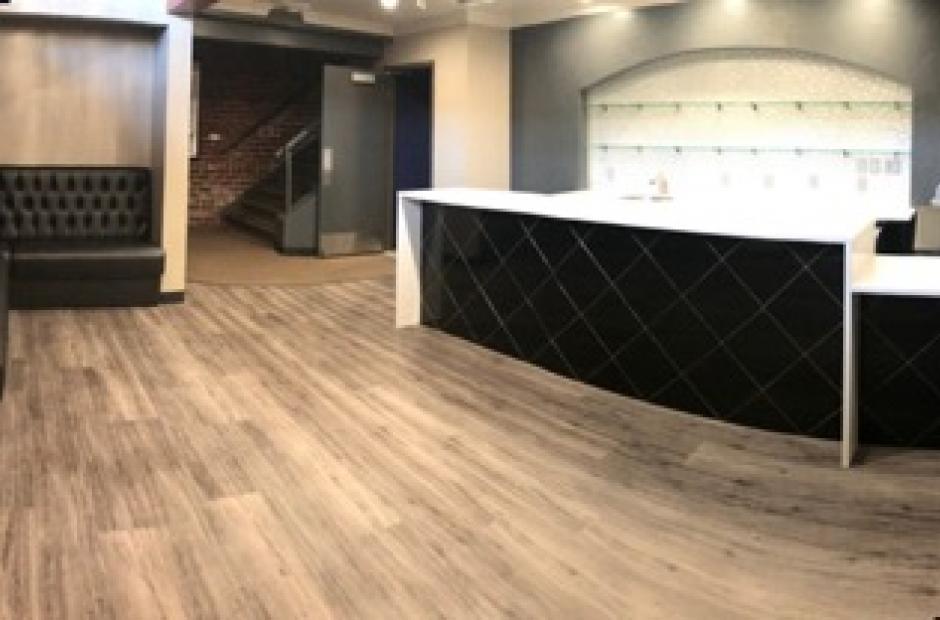 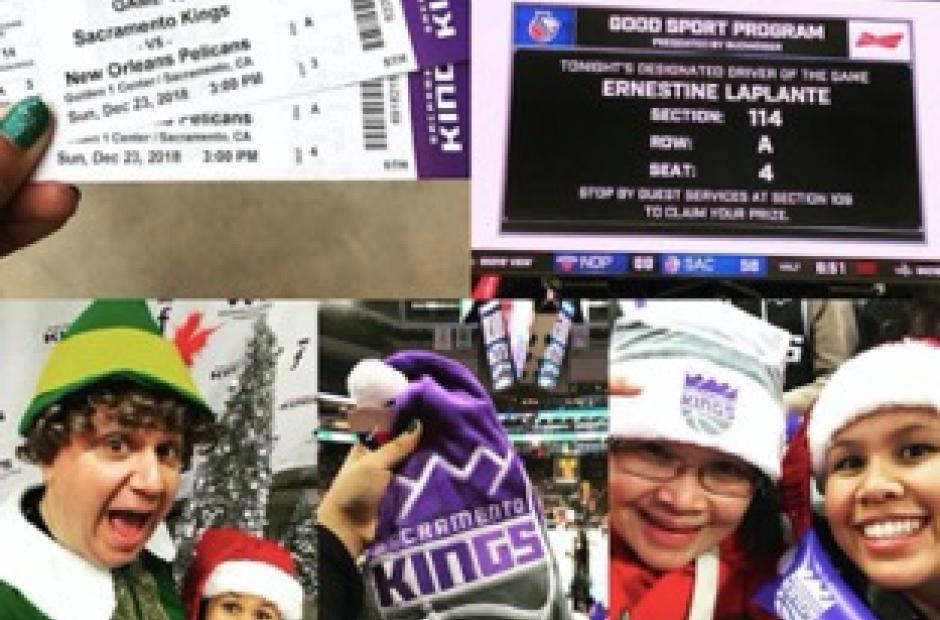 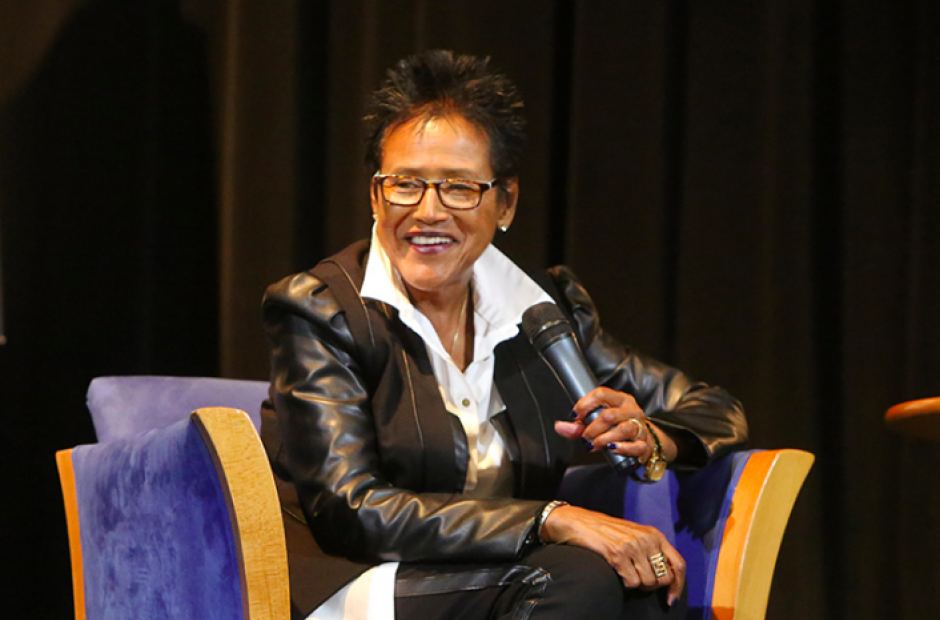 Indivizible’s October program was a timely commemoration of local history and civic engagement. Highlighting a grassroots movement that has made game-changing impacts on American culture and society, the 50th Anniversary of the Black Panther Party generated a crowd of members and devotees alike that packed the historic Guild Theater to capacity. Mayor Kevin Johnson commenced this three-course tribute with a dedication ceremony adjacent to the 40 Acres building in Oak Park. Mayor Johnson officially designated the Victorian-era home at 3418 3rd Avenue as the Huey P. 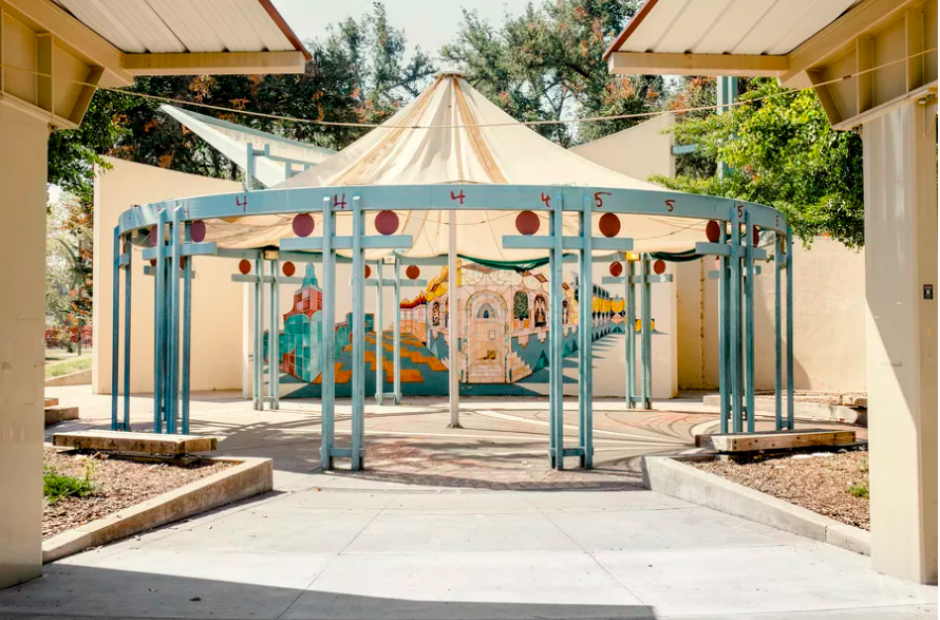 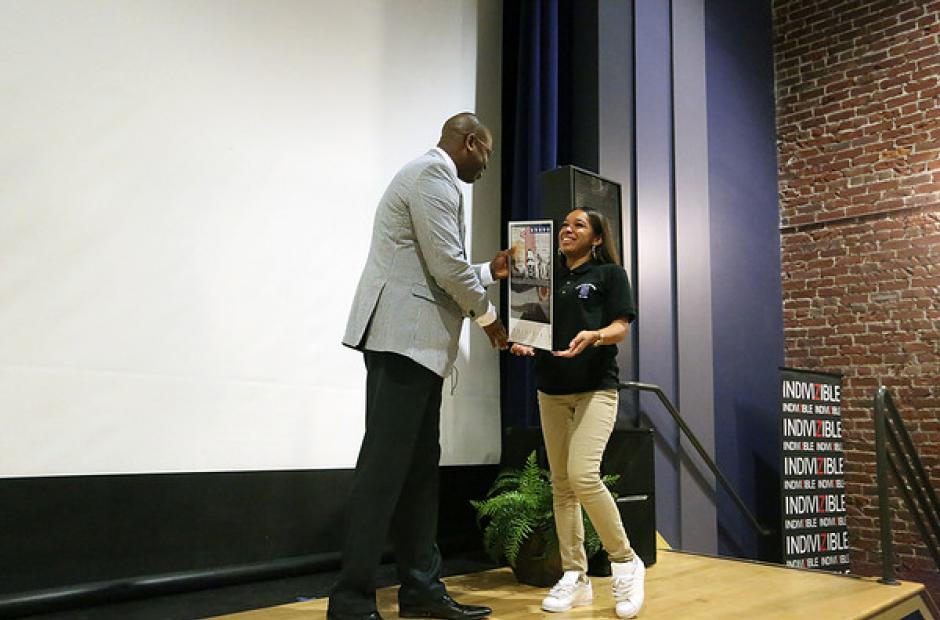 Activism Through Education By Staff Writer

September’s Indivizible program served as a pitch-perfect lesson on how to best inspire, uplift, and empower our young people. With school back in session, focusing on the advances made by trailblazers within the American education system helped facilitate an important dialogue about how we can help our young people become tomorrow’s leaders. 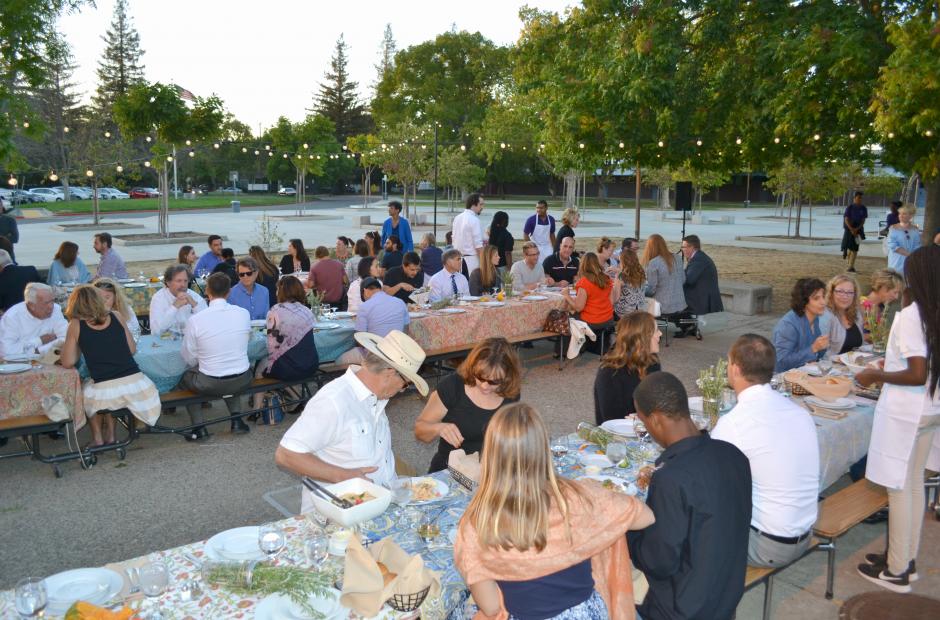 Highlights from the Seeds of HOPE Dinner

The Seeds of HOPE Dinner is a one-of-a-kind event that brings together students, all-star chefs, and community partners. The Annual Dinner supports the Edible Sac High Garden, which provides scholars with the necessary skills, tools, and confidence to make intelligent choices about the food they choose to fuel their bodies, while simultaneously providing opportunities to develop real-world business skills and acumen. 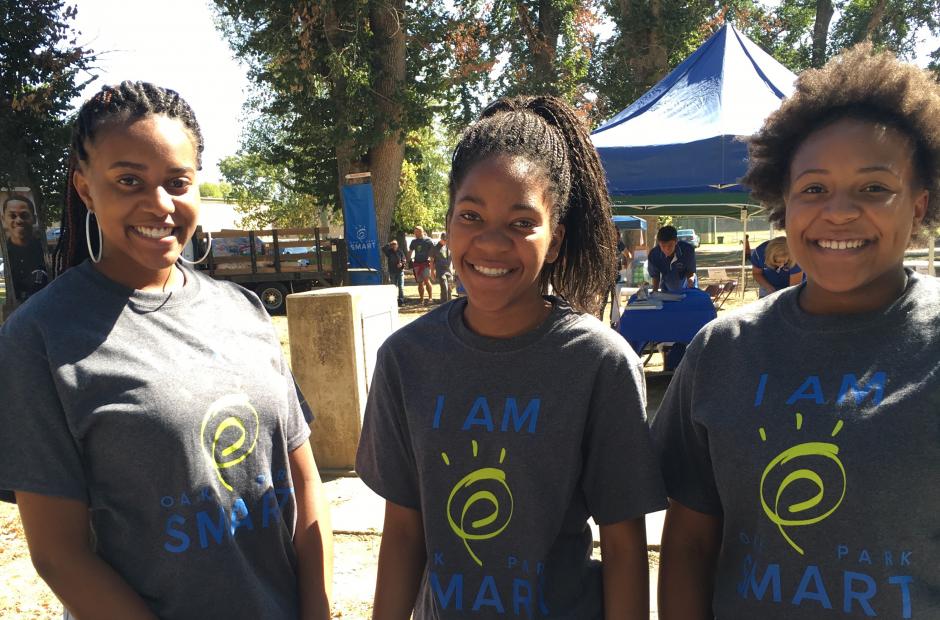 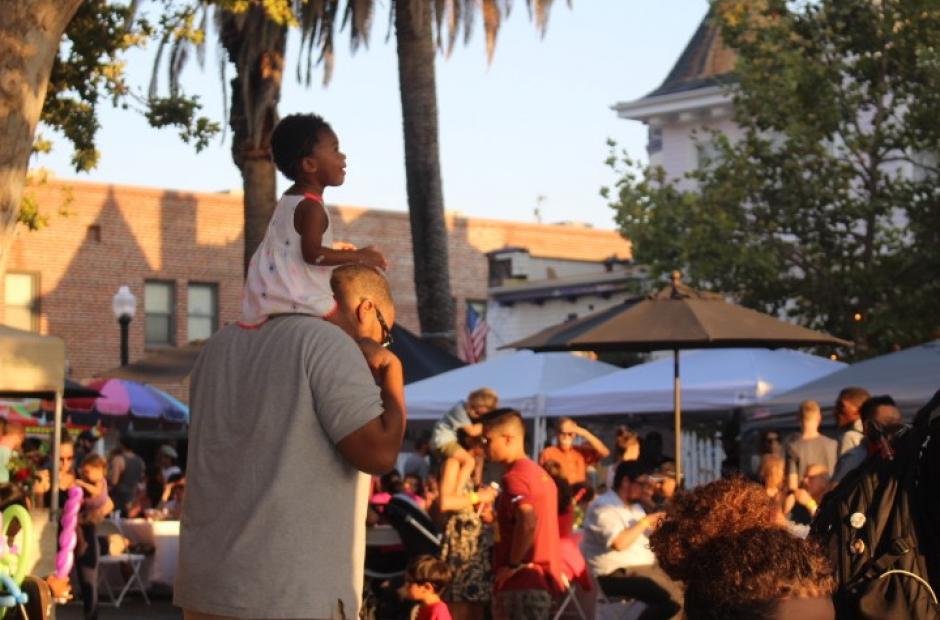 Coming Together at Gather: Oak Park

Sacramento’s Unseen Heroes and the Oak Park Business Association continue to bring the community together through a special experience known as Gather: Oak Park. 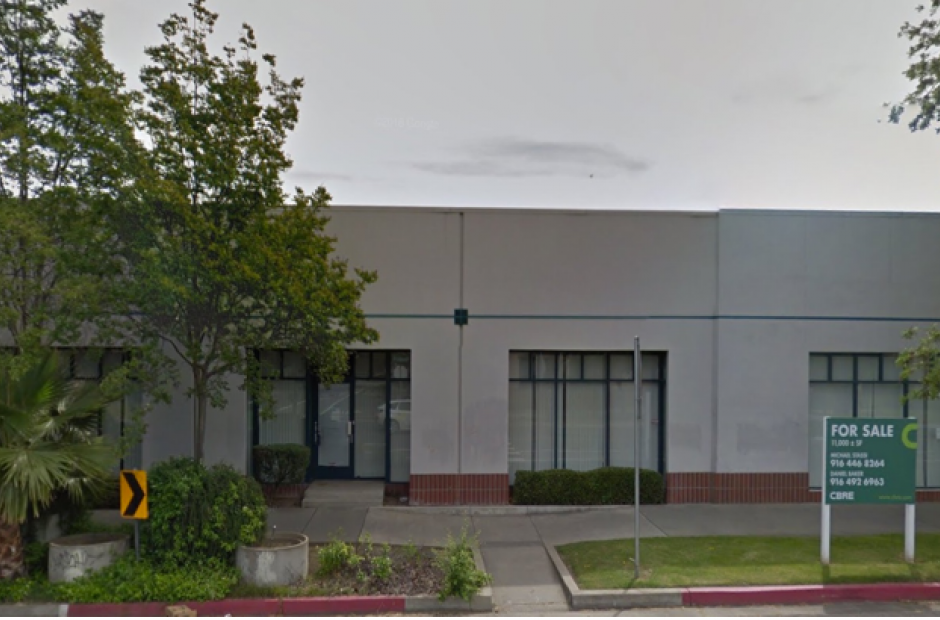 As part of an ongoing expansion, the Sacramento Asian Pacific Chamber of Commerce has moved from midtown to a larger building in Oak Park that it may someday share with Sacramento’s other ethnic chambers of commerce. 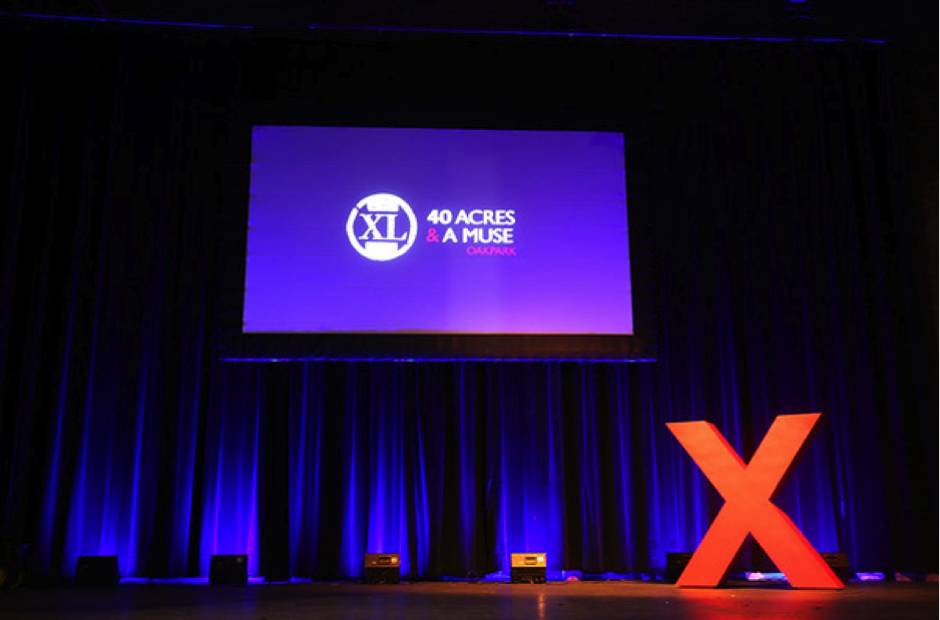 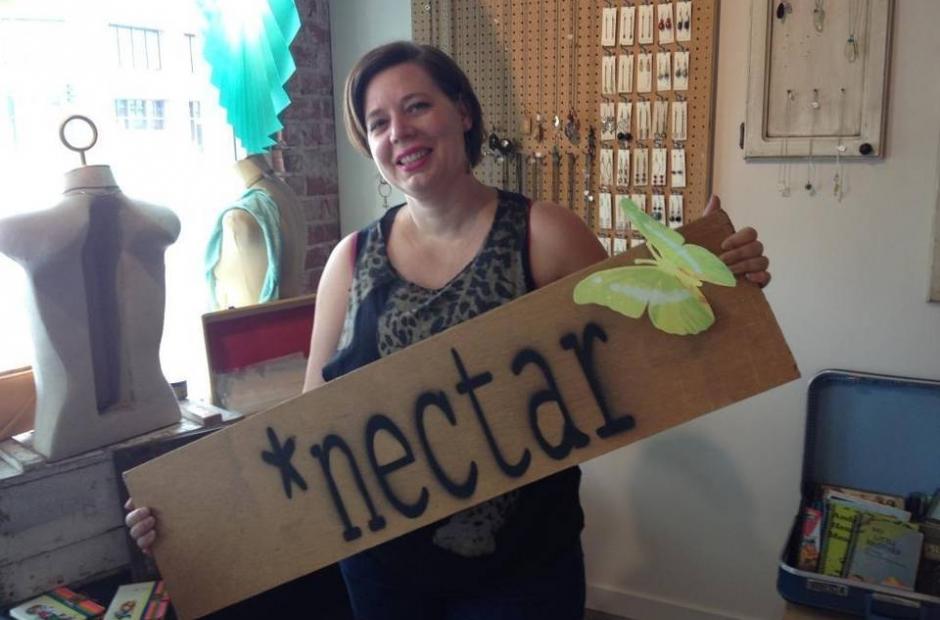