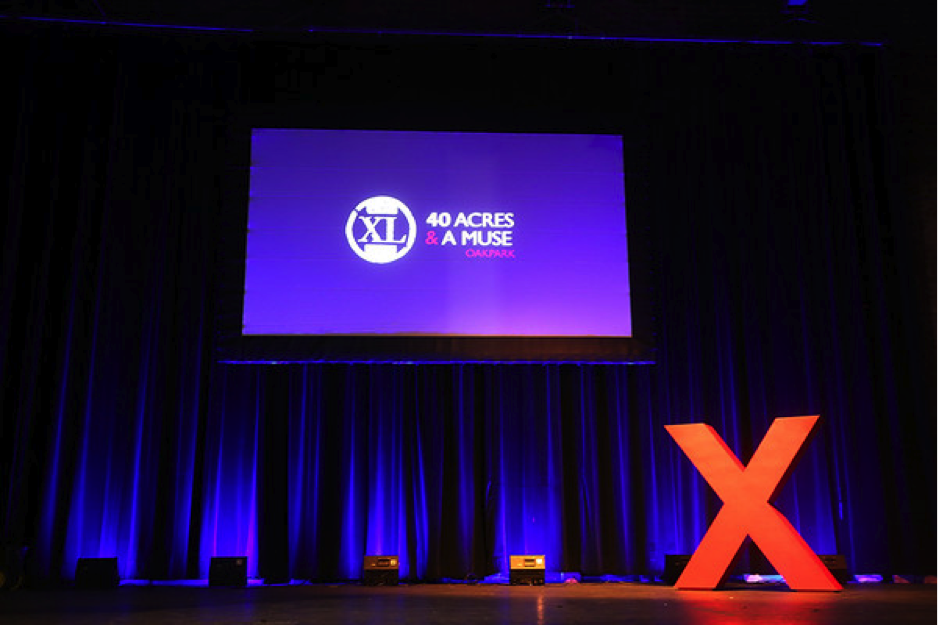 Admission is free for the first 50 people to RSVP.  Sign up today!