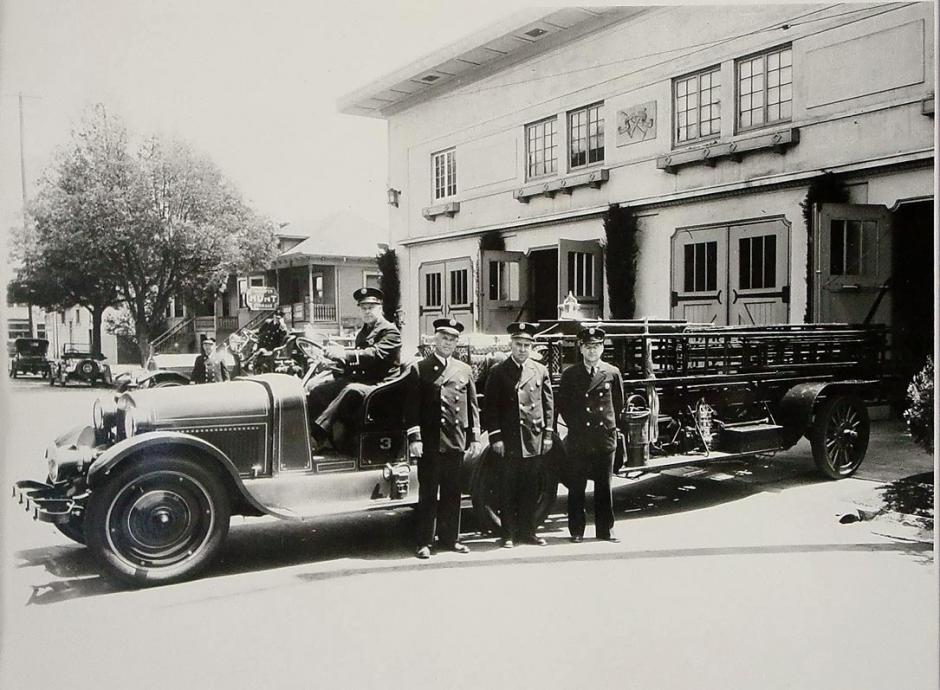 In the 1920’s and 30’s, streetcars allowed people from all across the area to come to Oak Park for its theater district, businesses and “Joyland” amusement park.

After 1945, there were increasing numbers of African Americans in Oak Park because Many other neighborhoods in Sacramento were off limits due to racial covenants.