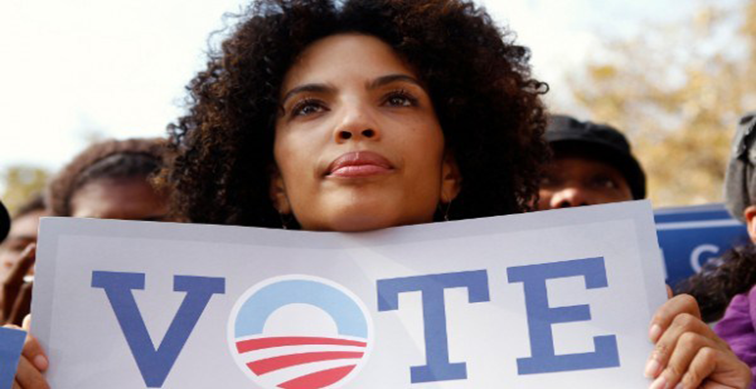 We are a long way from the record voting turnout and general political nostalgia we all witnessed within the African American community during the 2009 presidential election. However, it’s no secret that this voter-sentiment is needed within the black community here in Sacramento.

A mere 8% of Sacramento’s black population made it out to the polls last year. A number far lower than our counterparts.

Sacramento’s  African American community has so many reasons to stay involved and when in doubt here are a few reasons to keep you motivated:

Protection For Rights That Our Ancestors Won

Our ancestors fought for our right to vote under the 15th and 19th Amendment and it’s expected that the black community work together with equal, if not more, diligence to protect these rights.

“One who does not vote has no right to complain.” – Louis L’Amour

It’s up to the African American community to lobby for the collective needs and goals of our communities.

Participating In The Voting Process Strengthens The Community

Fear of the unknown plagues all. However, once fear is removed the possibilities of growth are limitless. Fear can be eliminated by implementing a “hands-on” approach to the voting process as a whole.

Registering to vote, researching the candidates and having a clear understanding on current measures being voted on will serve as your best guide in the voting process. This “hands-on” approach will not only keep you up to date with the political state of our economy, but it will set the standard for future generations to come.

Every Single Vote Has Value

Yes, your vote really does matter and don’t for a moment think otherwise.  The best person to fight for your needs and the needs of your community is YOU! 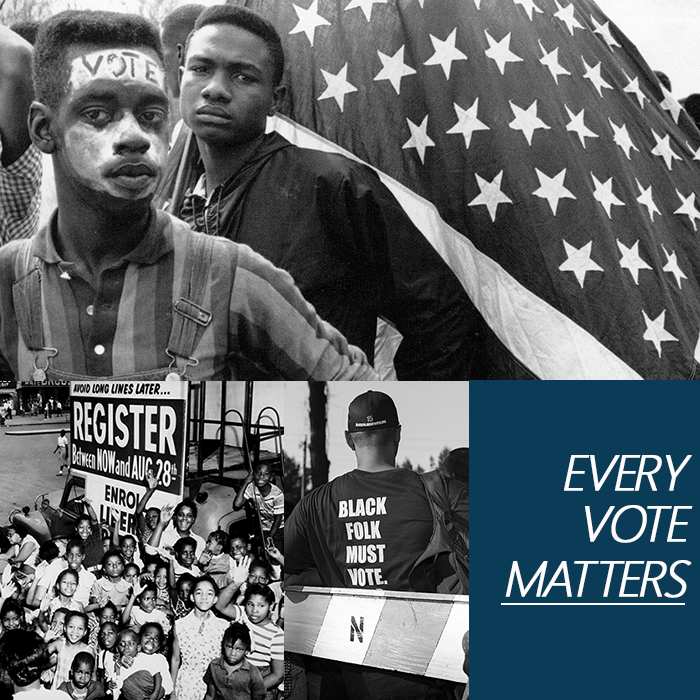 In some elections the decision may come down to that one last vote. That vote could be your vote!

Additionally, it’s vital to remember that voting in every election is key. Although the presidential election is a very important election for our country, voting at the local and state level is equally as important too.

Be sure to save the date for Sacramento’s primary elections, taking place on June 3, 2014.

Join Indivizible in our efforts to ensure that the African American community is the most powerful economic and political forces in our country!