Meeting one of the worlds most well known African American poets, Nikki Giovanni, is reason enough to be present at Indivizible’s November installment of the 2014 Speaker Series, next Monday evening at the Guild Theater. Yes, you should definitely be there, but you have to know there is much more to the “national treasure” than the beautiful rhythmic poems you’ve happened read over the years. 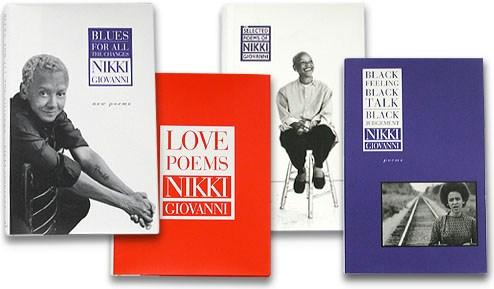 The inspiration behind such work is where the focus must be. Through Giovanni’s strong African American cultural roots, it’s helped her to realize the importance of building and inspiring our communities. Her dedication and commitment to the civil rights and equality movement, helped strengthen her passion and sharpen her focus. Giovanni’s life long quest for personal truths sustained her ability to expose her vulnerabilities, which in turn galvanized communities across the nation towards change and making a difference in the lives of others.

Although the Civil Rights movement didn’t birth Giovanni’s inspiring work, it certainly served as the impetus to help streamline her social, political and spiritual stance of the unequal society that bred her for nearly three generations. 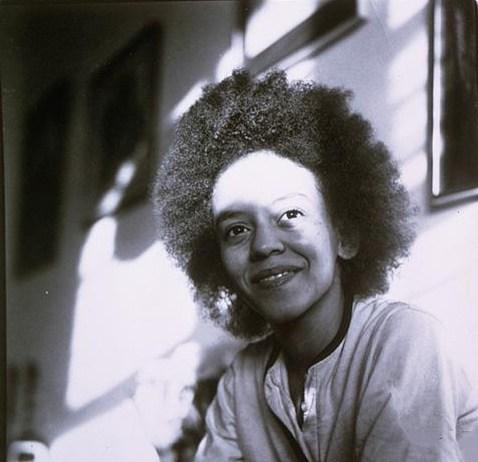 It wasn’t until the late 60’s, when Giovanni published her first few pieces of work, Black Feeling, Black Talk, Black Judgment, andRe:Creation, did she become famous and gain some recognition for her work.

As the social critic most knew her to be, she continued to expel countless masterpieces, usually centered around  race, gender, sexuality and the Black family, through her fearless poetic accounts. It wasn’t long before Giovanni was dubbed the “Poet of the Black Revolution.”

Giovanni’s work is certainly more extensive than the occasional meme, featuring quotes from her or her poems, that may surface on your social media timelines. Her dent on society is much deeper than you may have originally given her credit for.

Giovanni has produced an extensive collection of poetry and literary works and she wasn’t deemed the “Princess of Black Poetry” for no reason at all? See for yourself:

Giovanni’s latest work, Chasing Utopia: A Hybird, is a book she is certain will make you smile. Take a peek, in the video below, as she grins ear-to-ear, detailing the meaning behind Chasing Utopia and what to expect in her latest work.

The Woman Behind The Pen.

What sets Giovanni apart from her counterparts is not only the enormous literary imprint she’s left on society, she offers a substantial view on “the individual” and the power one has to make a difference in oneself, which in turn will make a difference in the lives of others. Giovanni’s philosophies on life and truths are undoubtedly profound.

Giovanni is known to bravely charge through uncomfortable truths, all the while allowing herself to be vulnerable, through her work, as she welcomes growth for herself and readers alike.

Indivizible, alongside Mayor Kevin Johnson, welcomes the talented Nikki Giovanni as our November guest speaker of the 2014 Speaker Series. Don’t forget to stop by Underground Books, immediately following the meeting for your autographed copy of Giovanni’s latest book, Chasing Utopia: A Hybrid!