Isiah Thomas To Sacramento: Education Is The Driving Force Behind Your Success! Events

During our last installment of Indivizible’s 2014 Speaker Series, Mayor Kevin Johnson welcomed NBA icon Isiah Thomas, for a meet and greet reception and a follow up hour long question-and-answer session with more than 300 Indivizible members in attendance.

Isiah Thomas is known as the legendary basketball player that guided the Detroit Pistons to their back-to-back championships in 1988 and 1989. However, Monday night members where offered the exclusive opportunity into the mind of a fierce competitor-turned world renowned businessman and philanthropist. 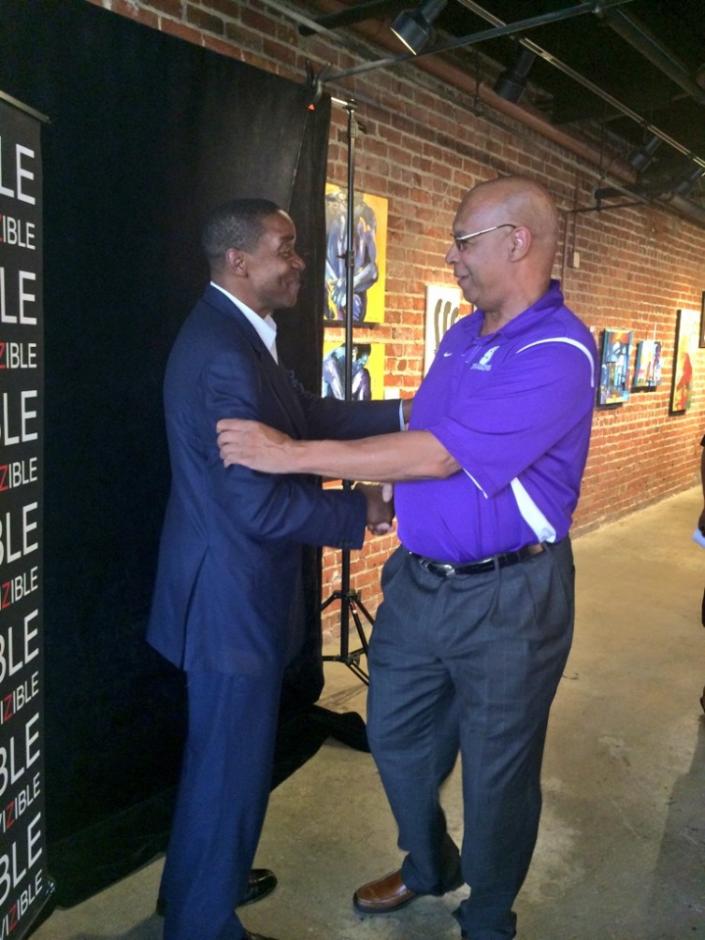 In the brief hour Thomas talked candidly with Mayor Kevin Johnson and Indivizible members about his experiences growing up in Chicago, Illinois and chronicled exactly how these experiences shaped him into the successful businessman that stood before us that evening. The common denominator in his life and what he attributes most of his success to is the educational values that his mother instilled in him.

Laughter bellowed throughout the Guild Theatre as Thomas recounted how his mother insisted on him entering into a contract with her that would afford her ALL of his NBA earnings in the event that he did not complete his college education while he played in the league. 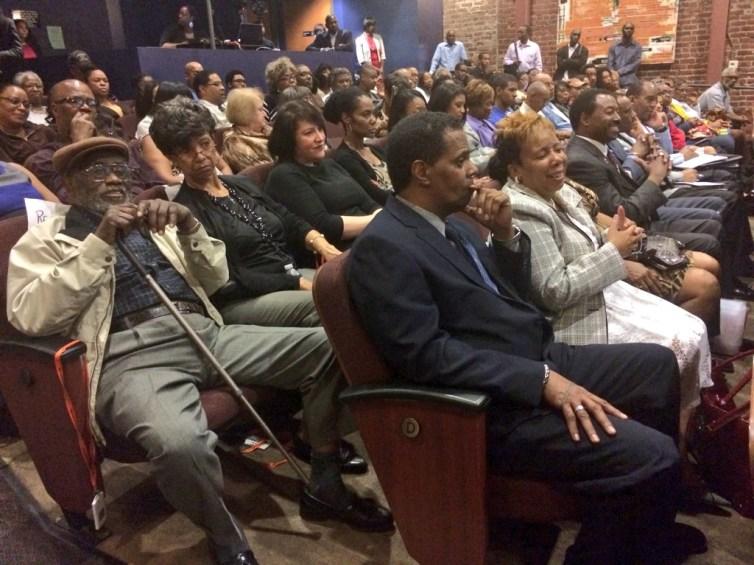 Needless to say Thomas kept all of his NBA earnings as he graduated from Indiana University during the Pistons’ off-season, then went on to receive his Master’s in Education from UC Berkley in 2013.

As Chairman and CEO of Isiah International, Thomas has built numerous companies, ranging from real estate, waste removal and the sport industries. Thomas is known for picking successful companies, giving them the tools they need to grow and developing their business ideas into profits.

Overall, the sentiment in the room was truly a sight to see. Indivizble members were literally sitting on the edge of their seats, hanging on to Thomas’ every word. The on-stage connection between Thomas and Mayor Kevin Johnson was clear and Indivizible members definitely felt the connection as well. 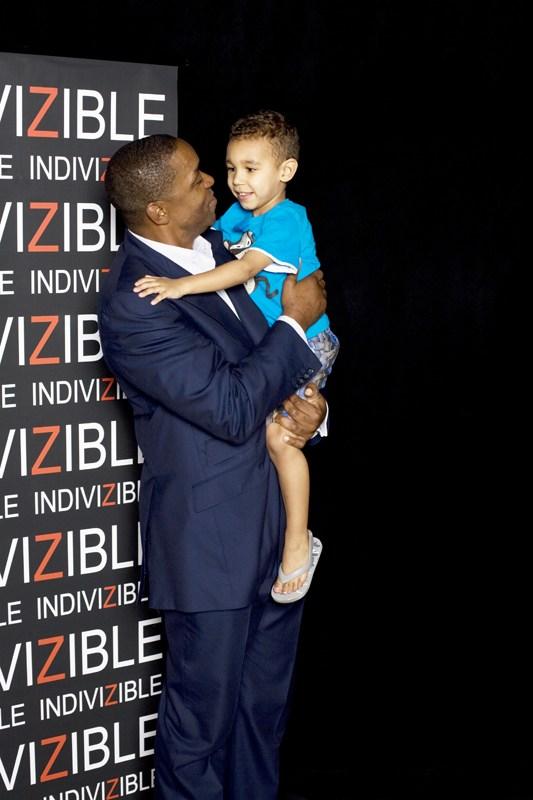 Audience members weren’t the only ones impressed. Thomas was so fascinated with the energy in the room and the level of commitment that Indivizible members showed through their participation in the movement, he was compelled to show his support and became a member on the spot! 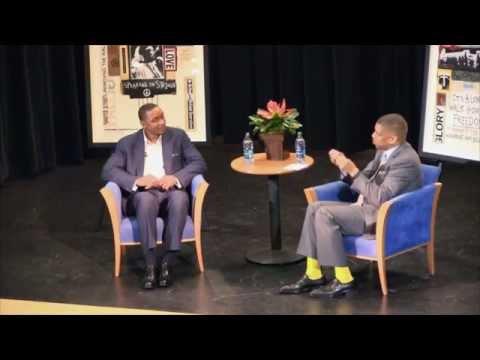 Through Thomas’ story and learning about his compelling journey it was clear to everyone that education is the single most important factor in driving economic empowerment! 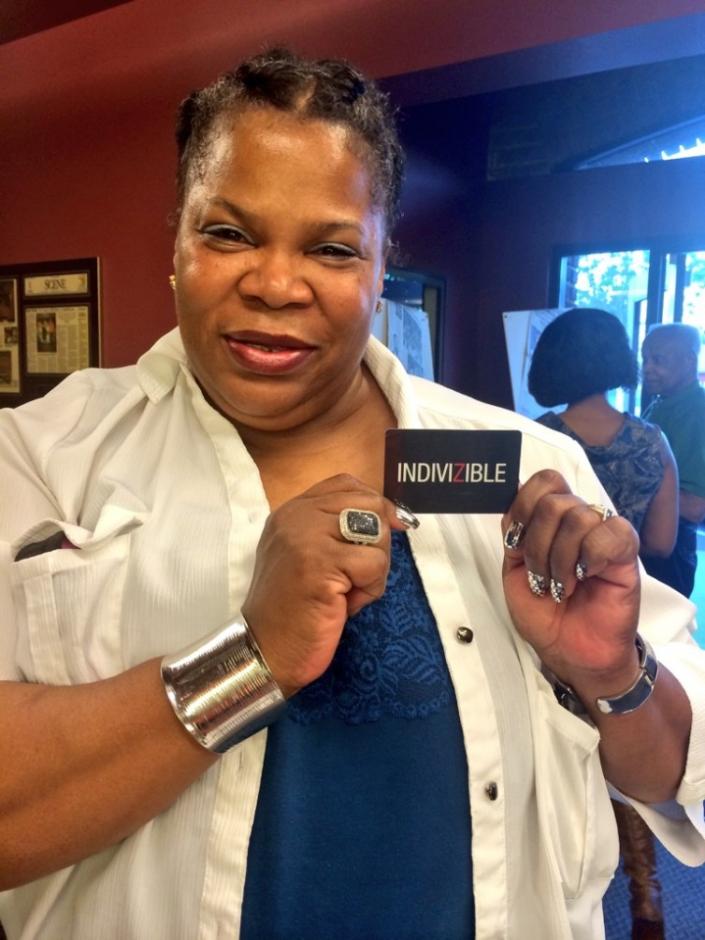 Don’t miss out on the next installment in Indivizible’s 2014 Speaker Series and become an Indivizible member today!