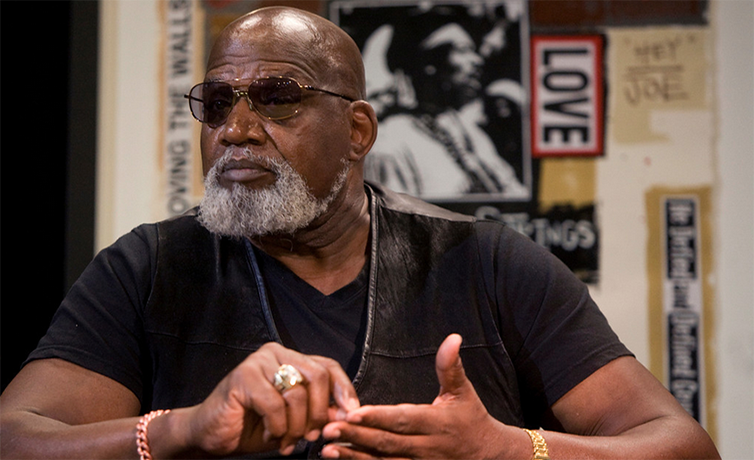 Edwards not only put Donald Sterling and his interesting comments into perspective for Indivizible members, he also introduced a few other thought-provoking connections, between race and sports, that he feels the black community MUST be cognizant of.

Monday evening, Indivizible members learned first-hand the importance of sport and society, it’s diversity, how it creates social change, playing a role in everyone’s life. Edwards presence definitely confirmed that the climate within the world of sports is definitely changing.

Traditionally, African Americans have dominated in professional sports; however Edwards painted the not-so-pretty picture of the future landscape of “the black athlete”.

Edwards suggests that in the coming years African-Americans participation in professional sports will be on the decline, with the exception of football. Audience members looked around, puzzled, almost in disbelief. How could this be so?

With absolute certainty, Edwards blames this cultural shift on the change of the sports industry’s new and improved ‘business model’. With black athletes becoming more and more of a ‘liability’ for teams (increased recreational drug use, PED’s and family issues) leagues are now looking for a simple, more cost-effective way to play the sport.

To further Edwards point, he used the San Antonio Spurs and their ethnically blended all-star lineup as a reference. The spurs have more ‘international’ players than any team in the NBA. 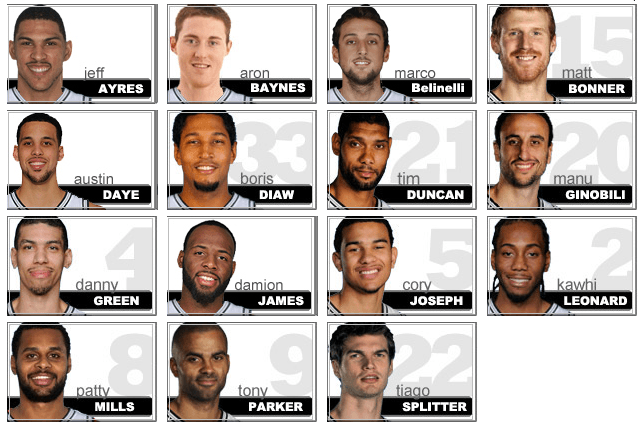 The exception to this theory, Edwards claims is the NFL. Edwards’ projects that African-American participation in the NFL will grow from 69% now to 85-88% within the next 8-10 years. This growth is mostly attributed to the growing concerns of American families with the long-term medical impact from football. 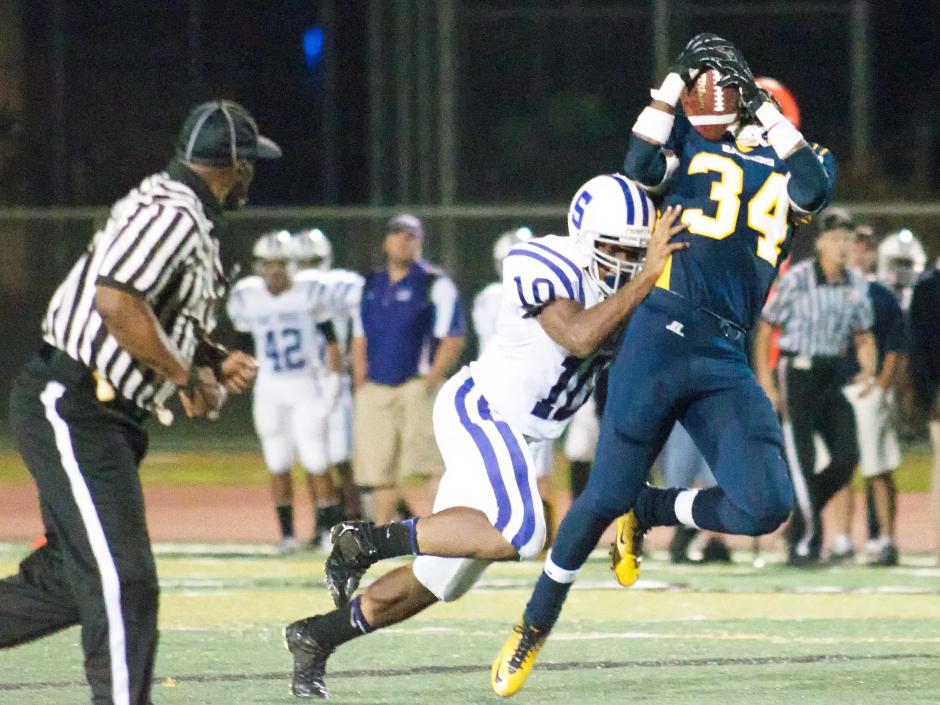 Parents are witnessing the trauma associated with the high contact sport and are refusing to allow their children play football, if there is a threat of serious injury.

Black families are still showing high levels of commitment to football and Edwards is firm in his position that that this commitment can only be attributed to:

Not All Black Kids Need To Go To College

During the question and answer forum, Mayor Kevin Johnson discusses the NBA’s “One and Done” requirement, where draft picks are required to attend at least one year of college before entering into the league. That’s when things got interesting.

Mayor Kevin Johnson asks Indivizible members to briefly raise their hands if they agreed that kids should be required to attend college before entering the NBA. 90% of members seemingly agreed.

Edwards outright laughed at the notion, going on to remind Mayor Kevin Johnson and the audience that the education playing field isn’t level and that most black kids going to college were NOT getting a quality education.

Edwards stance is that kids SHOULD be able to go directly to the league, make some legit money, help themselves and their families and then go back to college at a later date. With the financial gain, these kids would not only be able to send themselves to college, but they could financially back other low-income students as well.

Audience members were stunned at his take on education, but had to recognize the reality of the socioeconomic realities within Edwards argument. It made sense.

The speaker series was already behind schedule, as members were still seated 30 minutes after the meetings usual end time. However, minutes before Mayor Kevin Johnson ended the meeting, Edwards shocked the room with an interesting final point.

“…It’s the fear of being cast in the women’s role.”

Once Edwards belted this out, everyone in the room stood paralyzed in disbelief. Initially, the connection wasn’t clear. America hates women? No, this can’t be right? Or could it?

As Edwards went on, he made it clear that America’s discontent with the gay community was not about homosexuality; however it was that Americans referenced being gay with being “womanly” or “feminine”. Edwards made the distinction crystal clear, making no apologies about his deductions. 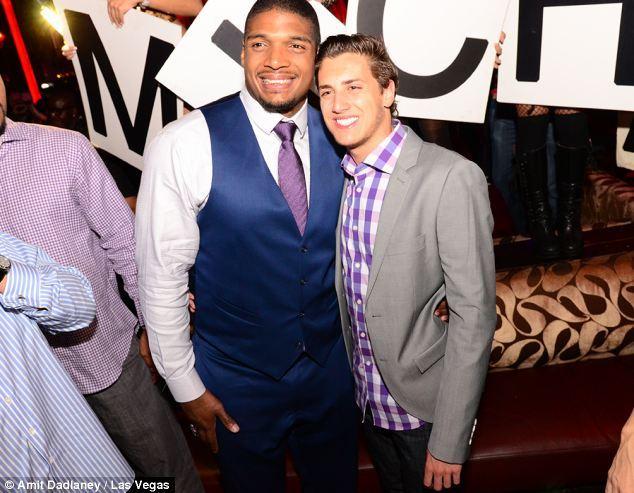 Edwards reminded members that there is no universal face for homosexuality and yes, gay men are in, and have always been in professional sports. A reality that Indivizible members may not have been prepared for, but needed to hear.

The complexities within each of Dr. Harry Edwards’ theories may have been difficult for most to hear, however the face of professional sports is changing and the black community must brace themselves for what’s to come!

Where do you stand on Dr. Harry Edwards position on race and sports?

To view and purchase pictures of Dr.Harry Edwards click here!