“Many black men and boys believe playing sports will exonerate them and lead them to economic freedom. That is a BIG LIE!”

Omalu’s shocking claims forced the audience to apply new perspective to their understanding of the game, challenging the community’s commitment to the sport, which has claimed more African American lives than the NFL feels comfortable admitting. 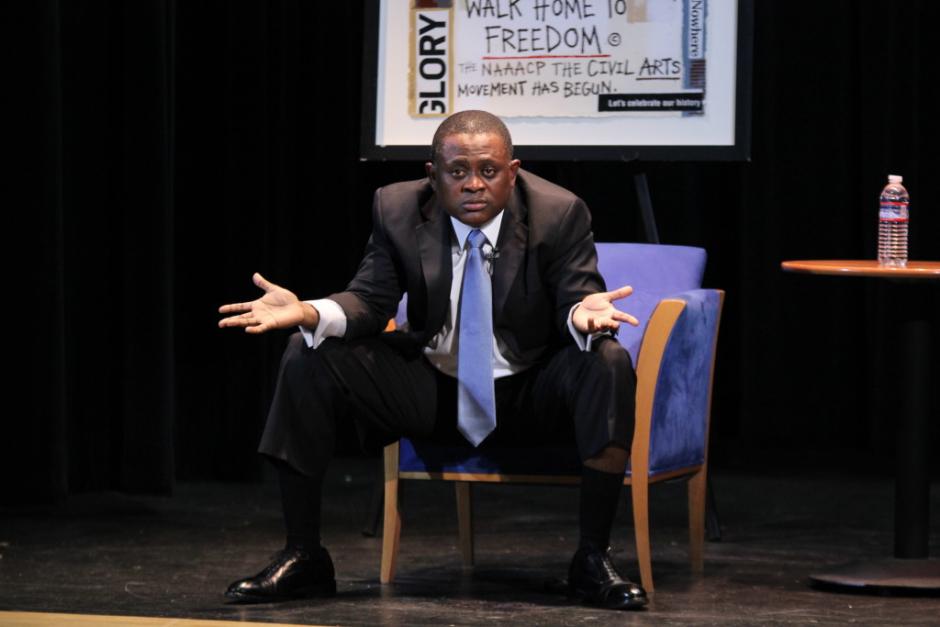 After all, football is the sport that brings in over $9 billion in revenues, with another $12 billion in consumer-related spending during the Super Bowl. Although the African American community’s stake in the aforementioned figures are considerably high, do the ends truly justify the means? Is the “economic freedom” black players receive worth the side effects they will suffer after repeated high-impact blows to the head? Omalu offered up convincing opposing arguments as to why the opportunity cost isn’t worth the financial gain.

“The younger you are when you play, every game you play, it undermines your intellectual capacity – stealing your mental acumen to focus”

The Nigerian native wasn’t subject to the football culture that managed to lure the hearts and minds of millions of young boys and men in America, and when he made the shocking link between Chronic Traumatic Encephalopathy (CTE) - a degenerative disease of the brain, which is commonly found in people who have a history of repetitive brain trauma and concussions - and football players, Omalu knew exactly what had to be done. With medical facts on his side, he allowed science and faith to guide his steps, revealing to the world how deadly high-impact sports could be to the body, as well as the mind. Mayor Kevin Johnson listened, perplexed, as Omalu delivered his compelling testimony discussing how his CTE discovery placed him toe-to-toe, up against one of the largest, most respected organizations in the world – the National Football League (NFL). 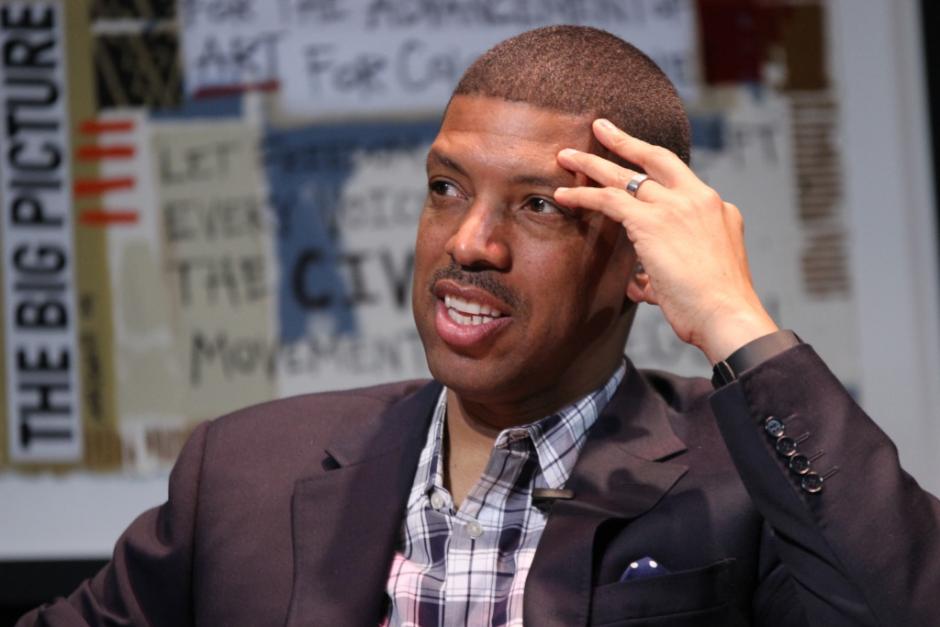 Through Omalu’s medical advances, and his chilling story of trials and tribulations that ensued, he offered the Indivizible community fresh perspective on the new realities of football, exposing how these repetitive high-impact blows tamper with a person’s ability to maintain proper cognitive and mental functionality. Then, Omalu hit meeting goers with another truth that hit very close to home, when he posed the following question:

“Within the high criminality of black men, how much has high impact sports impacted that number?”

At first, Omalu’s statement seemed like two mutually exclusive, unrelated factors, but after learning more about CTE, how it affects the mind of a player, and Omalu’s story, it forced members to give the question further consideration. Could high-impact sports be a driving factor in the high criminality of black men? Despite having years of medical research to back his findings, Omalu challenged the audience to consider the lives of Mike Webster, Terry Long, and OJ Simpson as evidence, that the inferences that can be drawn from this question isn’t as far from the truth as some may think. A special thank you to Dr. Bennet Omalu for taking the time to share his story with Indivizible and the Sacramento community. We look forward to welcoming CEO, investor, and Talent manager to the stars, Troy Carter, as March’s keynote speaker in the 2016 Speaker Series.