60 Years After Brown Vs. Board, Education Is Still The Civil Rights Issue Of Our Time Black Agenda 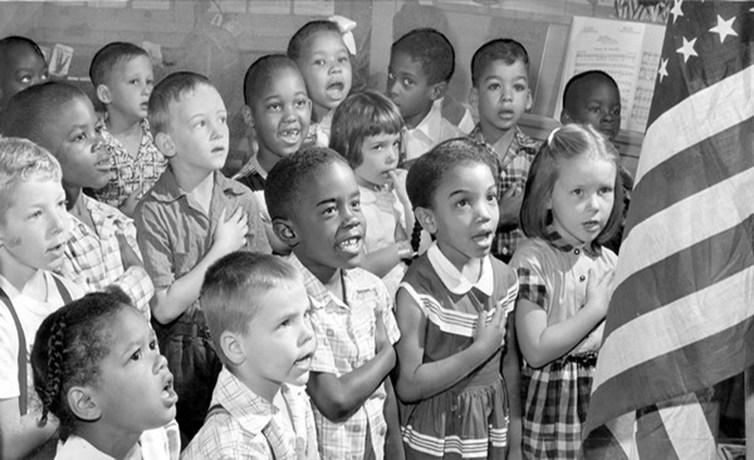 Sixty years ago this week, the U.S. Supreme Court ruled that segregated public schools violated our basic equal rights guaranteed by the U.S. Constitution—a decision that gave birth, in large part, to the civil rights movement in our country. But while the Brown v. Board of Education case is a historic event to be celebrated, its anniversary, in my view, is not.

Today the children who attended public schools in 1954 are grandparents and great-grandparents. But nearly three generations later, we’re still fighting to provide equal access to a high-quality education for every student in America.

It’s clear that we are failing to provide a first-class education equally to all students. Children’s zip codes, their parents’ socioeconomic status and their skin color still play a role in the quality of public schools available to them.

As a mayor, I focus on public education because I know that when schools fail, our kids and our cities pay the price—whether through local economies and workforces that cannot compete, increased crime rates, or depressed quality of life. You simply cannot have a great city without great schools.

In Sacramento, one of the things we’ve done to strengthen educational efforts is to recruit nonprofit agencies, including City Year, Teach for America and College Track, to open offices in our city so that we can benefit from having their teachers spend time in classrooms in our lowest-income neighborhoods.

But it’s not enough to focus on schools in one city alone. That’s why, as newly elected president of the U.S. Conference of Mayors, I’m making public education reform a major focus of my pro-growth platform. I will be working with mayors in every corner of this country, in cities big and small, to help them do their part to bring equality and excellence to all public schools as a matter of national urgency.