5 Tips On How To Be The Next Black Ceo, As Told By Black Ceo James White 2014 Speaker Series 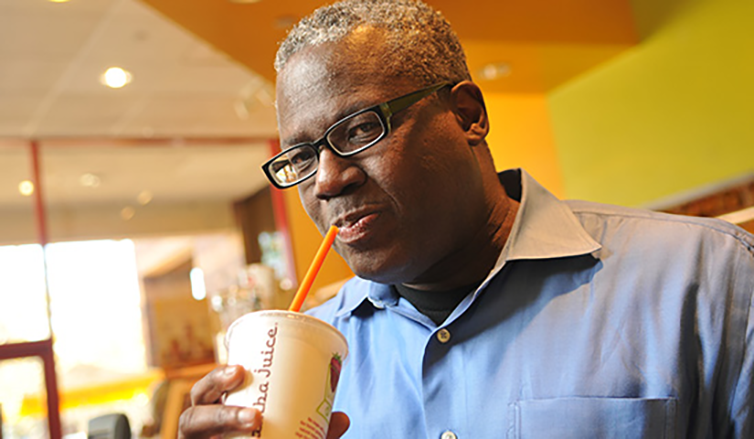 There are only six African American CEO’s of all Fortune 500 companies in America, accounting for a mere 1.2 percent. To say there’s an opportunity for growth in this sector would be a major understatement. It is a conceivable notion, however sometimes the world isn’t as easily convinced.

Jamba Juice CEO James White was convinced of said notion and proved naysayers wrong, as he now offers over 25 years of business leadership experience and an equally impressive resume in executive roles for some of the nation’s largest corporations.

White graced the Indivizible stage for a brief one-on-one with Indivizible leader, Mayor Kevin Johnson and the Indivizible family. During the series, members were able to receive essential, yet widely overlooked tips on leadership, the value of taking calculated risks and knowing when to turn lemons into lemonade; all playing elemental roles in acquiring and sustaining grand levels of success.

1. You Won’t Always Start Out On Top

White wasn’t born with a silver spoon in his mouth, he struggled to stay on top during high school, and even college, and worked his way up the corporate ladder sans the occasional handout. White endured the same hardships and incidental life mishaps, as the next person. However, he stood firm in his professional desires and instead of “wing it”, White fused his insurmountable persistence with purpose and sought out to become one of the most accomplished business leaders before us today.

Not many are aware, but White took the Jamba Juice CEO reigns at the worst possible time. Unworried, White began directing the juicing giant back in 2008, the year they suffered a record loss of $149 million, with same store sales dipping by a whopping 8 percent. Not deterred, White managed to turn heads, rebounded the juicing juggernauts sales into the most profitable margins of success.

2. Organized Sports Can Breed Excellence, Even If You’re Not The Star of the Team

White decided to test the bounds of organized sports as he made the decision to play high school football. White humbly acknowledged that he was not the best player on the team, but the important lessons he learned from staying on the team, he noted, had been profoundly invaluable over the years.

The Jamba Juice CEO even revealed to Indivizible members his experiences being cut from his high school basketball team. Instead of sulking, White decided to join the school’s debate team, noting it was a foundational learning experience from a communication standpoint. “It put me on a very different trajectory…a very different path.”

3. Not All CEO’s Went To Private School

No, Mr. White didn’t receive a top-tier education from an established private school as most would expect. White revealed to audience members how difficult his first year in college was, as the high school curriculum he did receive wasn’t up to par with that of the introductory core curriculum at the college he attended. He joked that he didn’t have much time for anything during the first few years of college because he had to play catch up to students who were lucky enough to have received the proper preparation for their introductory college coursework.

Blooming wherever you’re planted is an essential task in this world. No, we’re not all dealt a “fair” hand, but whatever cards we are dealt, we must make the best of it. White’s message relating to this was very clear, providing much encouragement for series goers.

4. Sometimes Playing It Safe Won’t Get You Ahead

White has worked for many fortune 500 companies – Coca Cola, Nestle, Gillete and even the Safeway brand– but his first job with Coca Cola was one of his most memorable. After receiving his first job offer out of college, from Payless Shoe Source, White attended a banquet where he realized that the CEO of Coca Cola was in attendance.

When asked where he’d like to sit, White insisted on sitting at the table with the Coca Cola CEO. Once his seating request was granted, he knew it was game time and took the risk of introducing himself.

Immediately following the event, White entertained an impromptu interview with the Coca Cola CEO, at the banquet bar, where he was then invited for a second interview and eventually a lucrative job offer. White referred to this time of his life as the perfect combination of being intentional and prepared.

Risk combined with intention and preparation can prove to yield some fruitful results. Don’t miss your opportunity!

No matter how accomplished someone may be, we’re all individuals and our individuality, as well as unique tastes, should be celebrated as well as respected. Just as the POTUS went on the record saying that the Jay-Z track “My First Song” was one of his favorites, it should completely tickle you to know that White’s list is shockingly similar to that of Obama, as his top five artists of all time are:

One would probably wager that a man as brilliant as White would have something a bit more “distinguished” on his playlist. However, White was clear at the Indivizible’s meeting that he likes what he likes and made no apologies for loving some of hip hop’s greatest contributors of all time.

Despite the seemingly insurmountable challenge of gaining entry into the black CEO club, we can clearly see, through the life of Jamba Juice CEO James White, becoming a black CEO is an attainable goal. The key to such task is a constant balance between being intentional, taking calculated risks and making every situation, good and bad, a learning experience.

Indivizible would like to thank James White for sharing his story and vision with Sacramento and we look forward to his next visit! 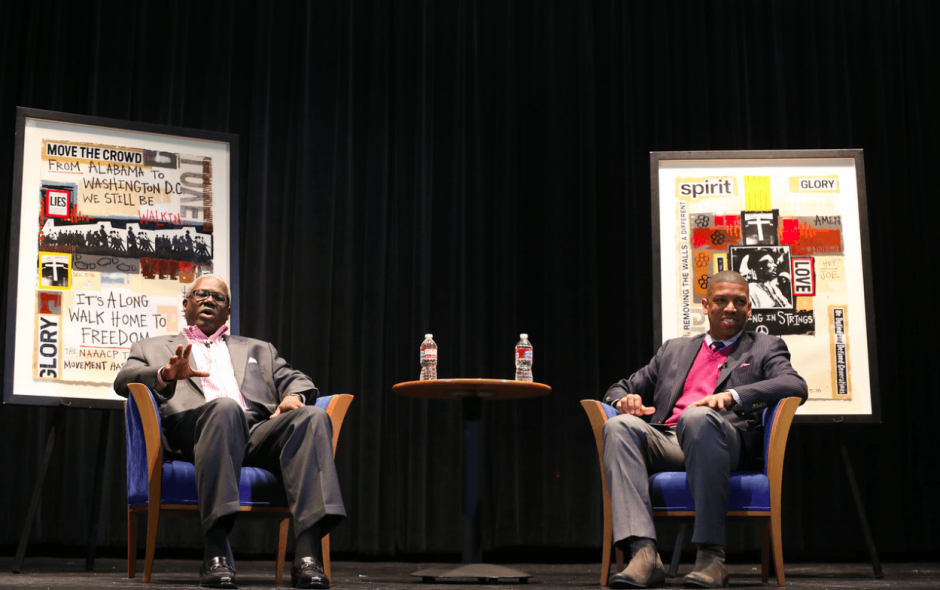 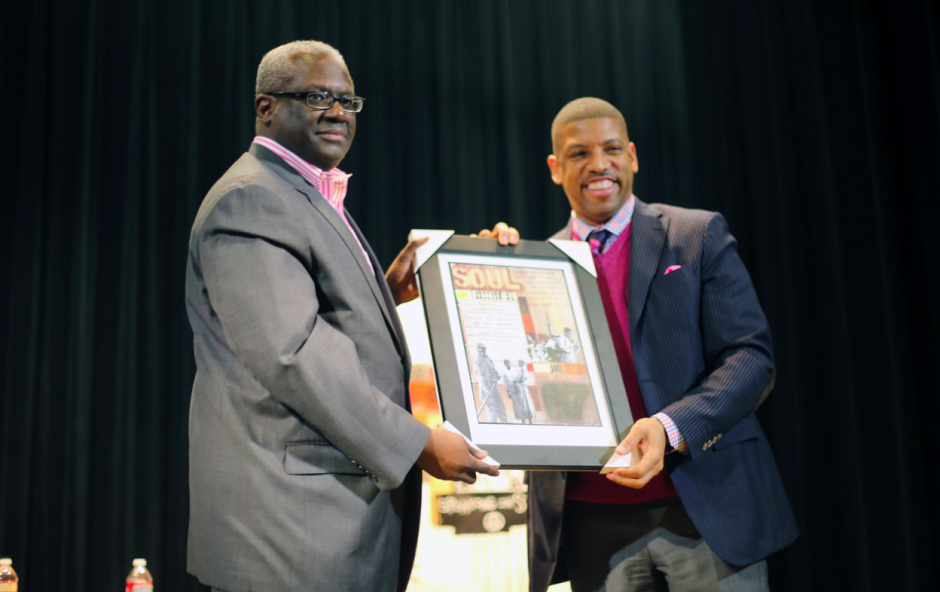 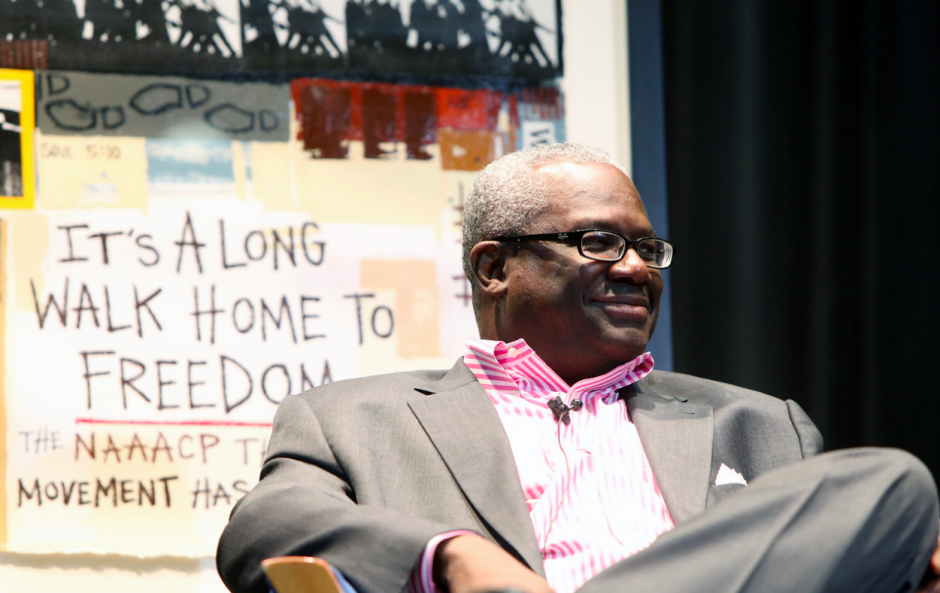 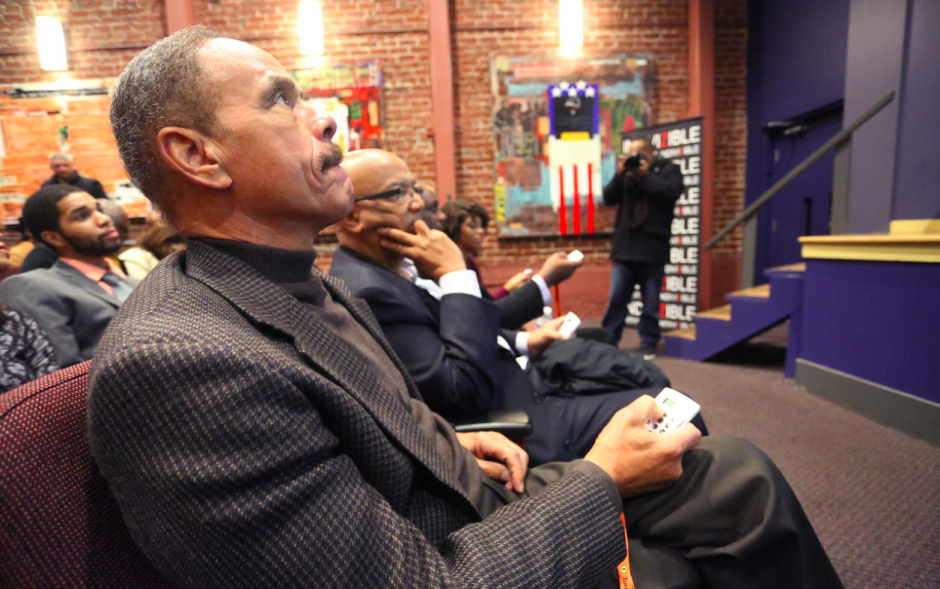 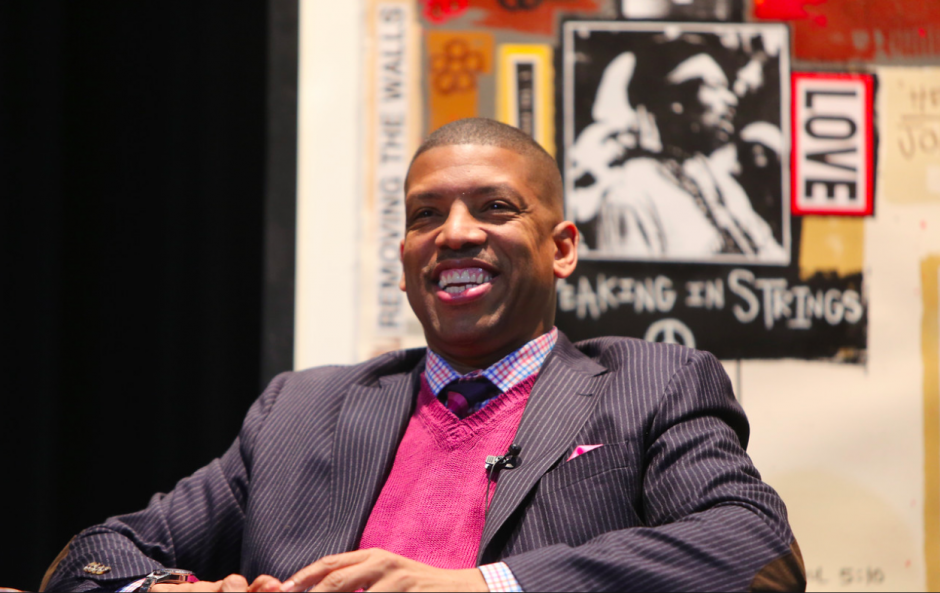 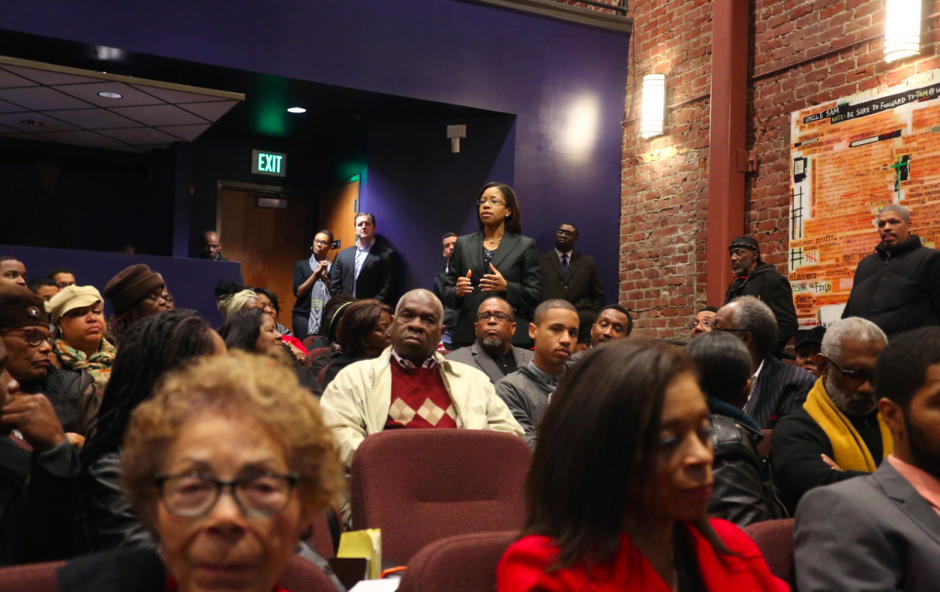 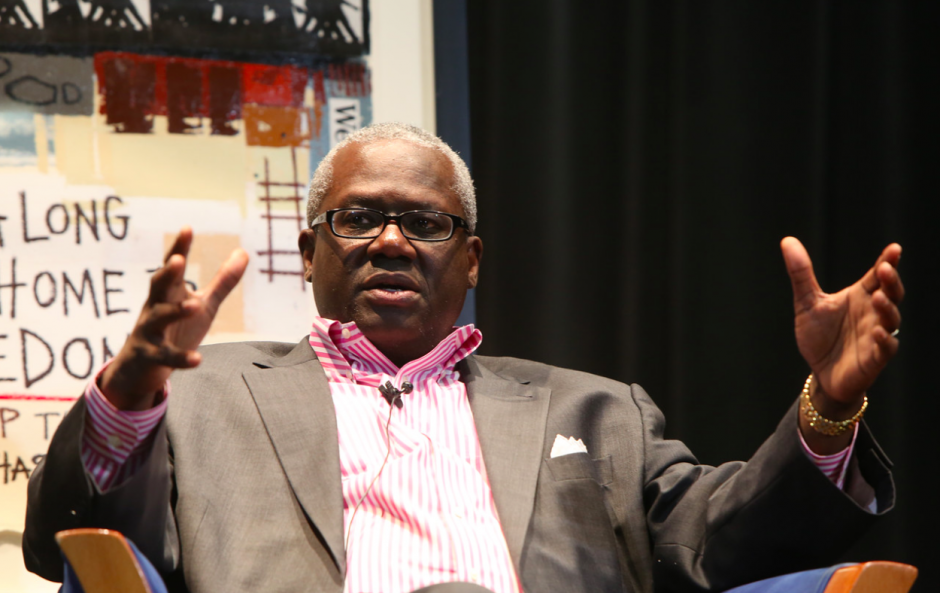