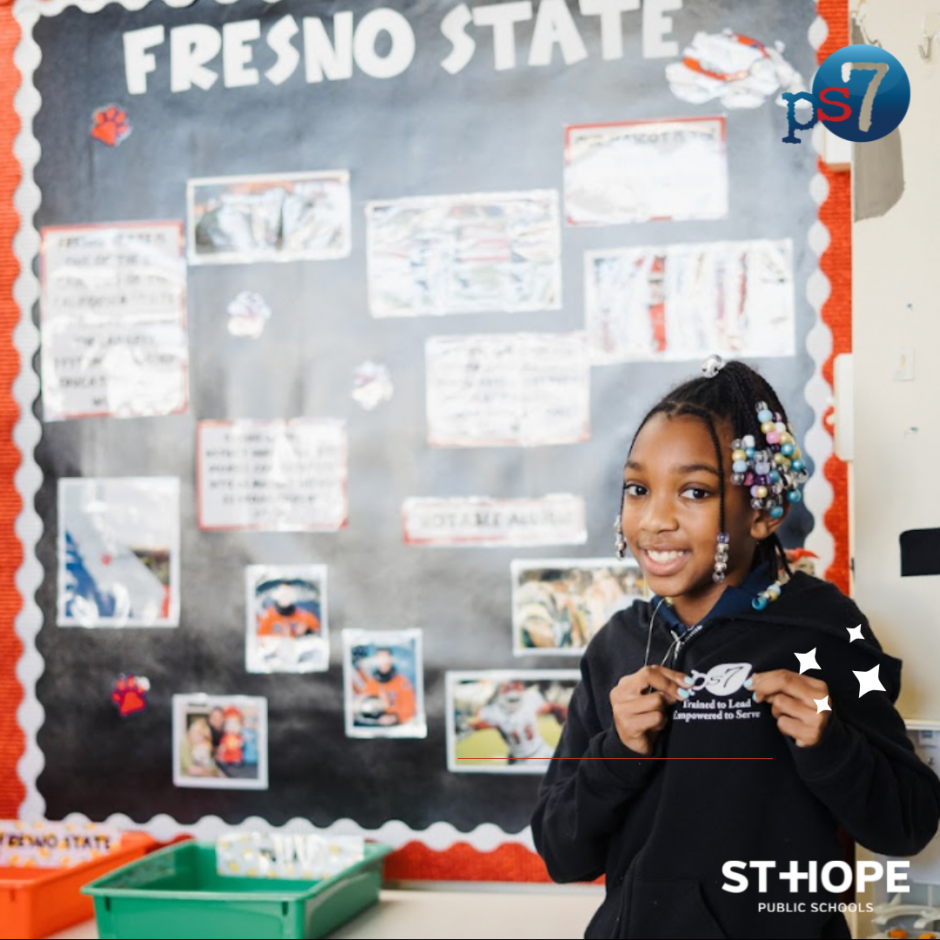 St. HOPE scholars are dedicated and hardworking and have the test scores to prove it!