Humanity and the Mural A Joha Harrison Film 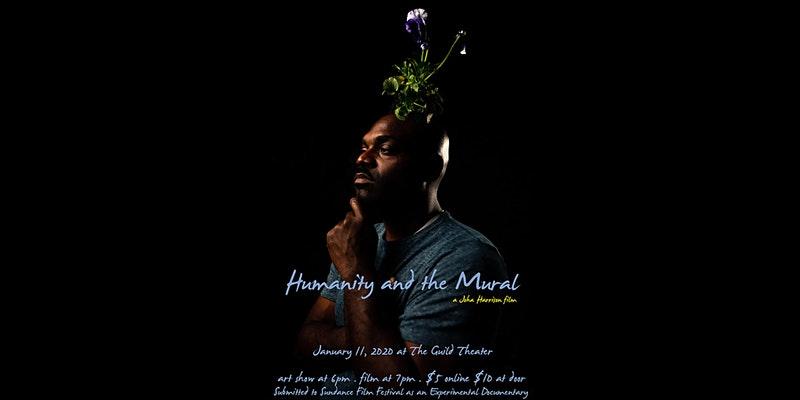 Humanity and the Mural, a Joha Harrison Film Submitted to Sundance Film Festivals as an Experimental Documentary

Humanity and the Mural, a Joha Harrison Film

Submitted to Sundance Film Festivals as an Experimental Documentary

One day in the middle of the summer I was on my way home. I took a different route, through this alley. As Im walking through it, I see a team of artists painting a huge wall, it looked as long as a football field. Before I got to the end of the alley, I asked this girl what they were working on, and if I could help. She directed me to one of the leaders. As I’m talking to him; he directed me to the main leader. We converse and exchange email addresses and told me to email him. Later that night I emailed him and didn’t get a response. The next day, I went back and asked him again, he told me to come back the following day, then I would be able to paint. The next day I was able to begin painting. Now part of a 20 person team, painting a mural over 320 feet long. The role I played in helping to complete the mural was small, but being the filmmaker of the documentary about it all; was a different story. If I would have chose another route home, this film would have never been made.