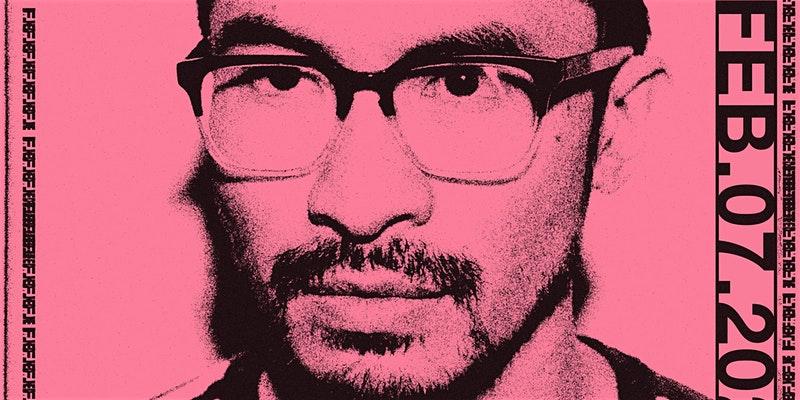 OFFLINE is an intimate concert series created by HOF & TPOS that’s purpose is to elevate the most promising artists Sacramento has to offer.

OFFLINE is back Friday, February 7th! And we couldn’t be more excited to announce that our featured headliner is none other than JMSEY!

JMSEY (formerly known on stage as James Cavern, his real name) is an Alternative / R&B / Soul artist who’s a Sacramento local by way of Britain. You might know him as one of the Hobo Johnson & The Lovemakers band members. You might know him from his “Live @ JMSEY’s” series at the Warehouse Artist Lofts. Maybe you know him from his highly-acclaimed ‘Moments’ art exhibit last year at The Ice Blocks. Or maybe you know him because you’ve pet his dog Sadie on a warm afternoon strolling down R Street.

Regardless of how you know him now, you’re going to know him even better after this show.

This will be JMSEY’s last show in Sacramento before he moves to Los Angeles, so this show will also serve as a fond farewell to an artist that’s been an integral part of building this city’s creative community.

Don’t miss this very special evening Friday, February 7th inside the Guild Theater in Oak Park for OFFLINE with JMSEY and our residents The Band Hayez.