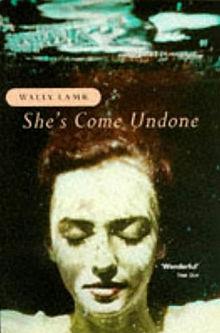 She’s Come Undone is a 1992 novel by Wally Lamb which was widely read after being chosen as an Oprah’s Book Club selection in December 1996. Lamb’s breakthrough novel was named a finalist for the 1992 Los Angeles Book Awards’ Art Seidenbaum Prize for first fiction. Lamb’s other novels include I Know This Much Is True and The Hour I First Believed. She’s Come Undone has been translated into eighteen languages and is read worldwide.