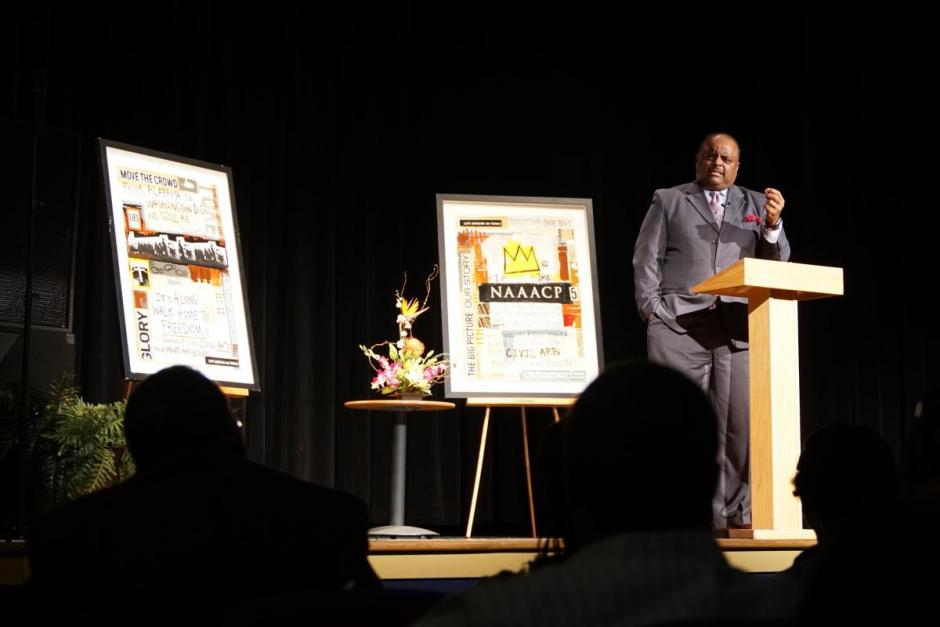 On May 9, Underground Books launched the 2018 Oak Park Speaker Series at the Guild Theater with political commentator and author Roland Martin. The evening began with more than 30 people attending a VIP reception hosted by UnitedHealthcare at Underground Books that included Mr. Martin and former Sacramento Mayor Kevin Johnson.

The main event was presented by Underground Books and the Greater Sacramento Urban League with a focus on current events facing our community, including the upcoming election, supporting small businesses and increasing importance of bringing the African-American community together.

With nearly 200 people in attendance, former Mayor Kevin Johnson recognized the family of Stephon Clark who was recently killed by local law enforcement, before welcoming special guest Roland Martin. As a longtime journalist and commentator on such news shows as CNN, BET and TV One, Martin is known for his outspoken views on issues facing our nation and the African-American community in particular.

The Oak Park Speaker Series is inspired by the African American assembly known as “Indivizible” founded by Mayor Kevin Johnson and active from 2011 and 2016.  This four- part speaker series, taking place from May through August, includes Roland Martin, Byron Pitts, Terry McMillan and Carla Harris and will focus on education, economics and politics. 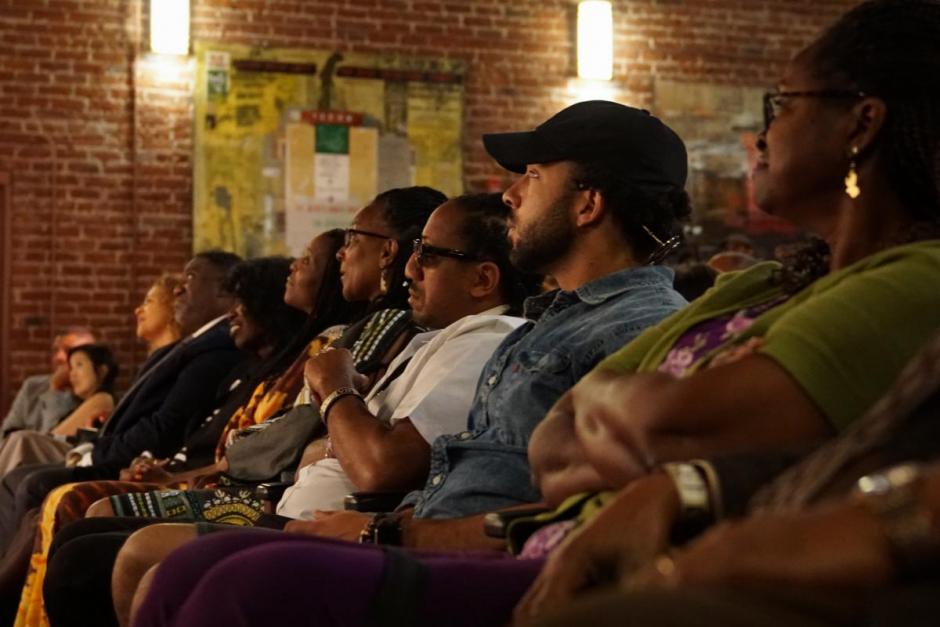 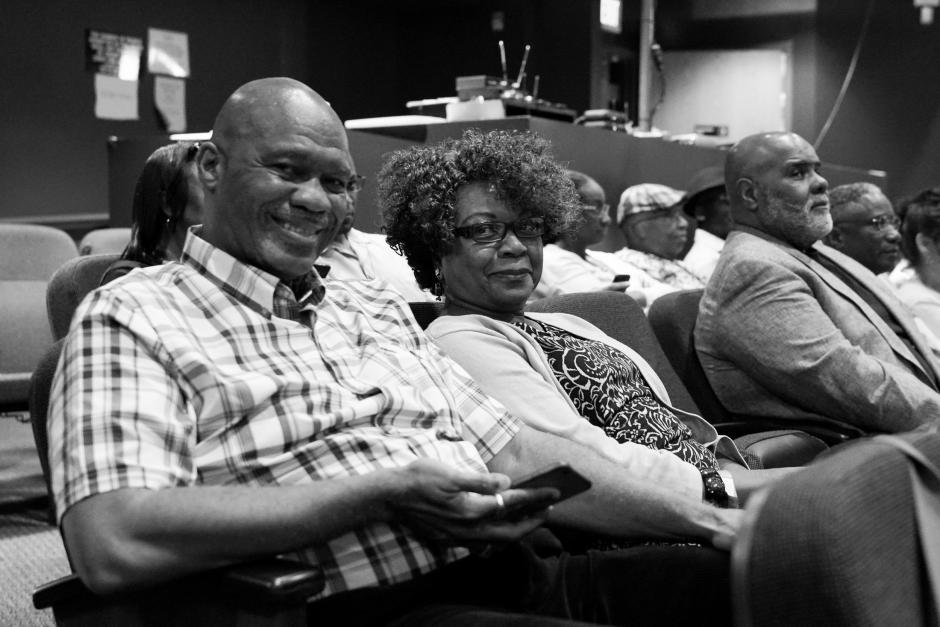 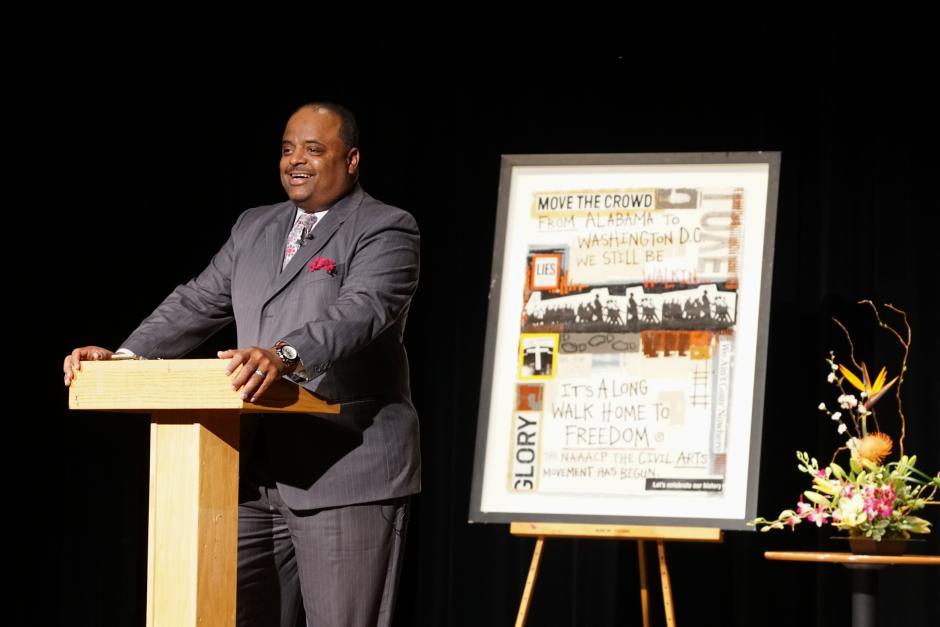 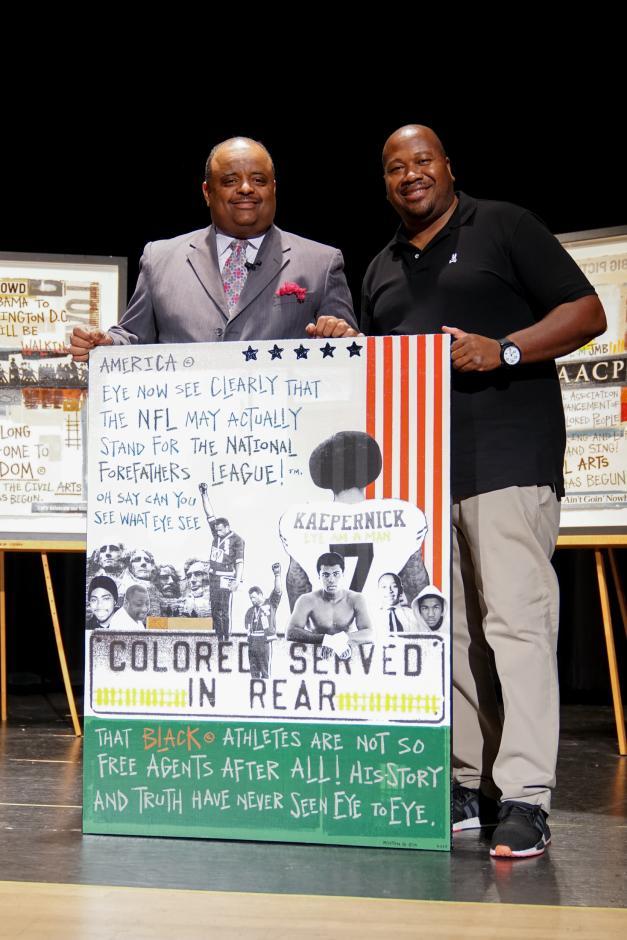 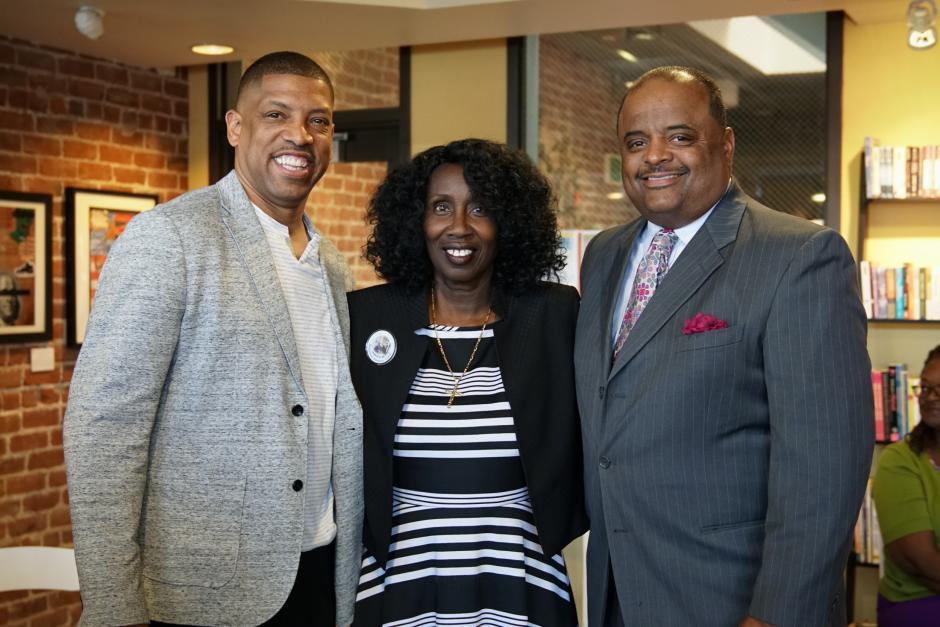 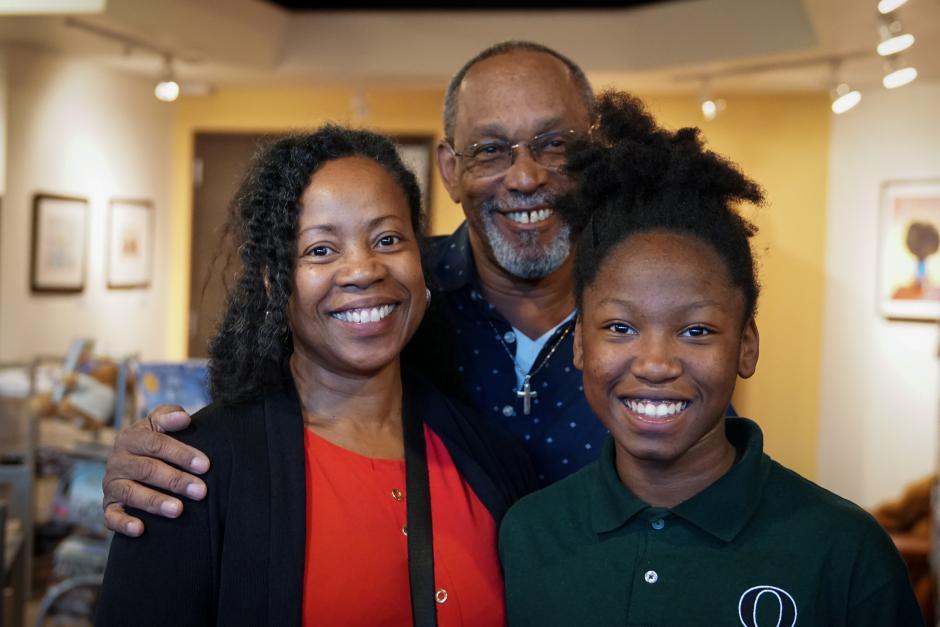