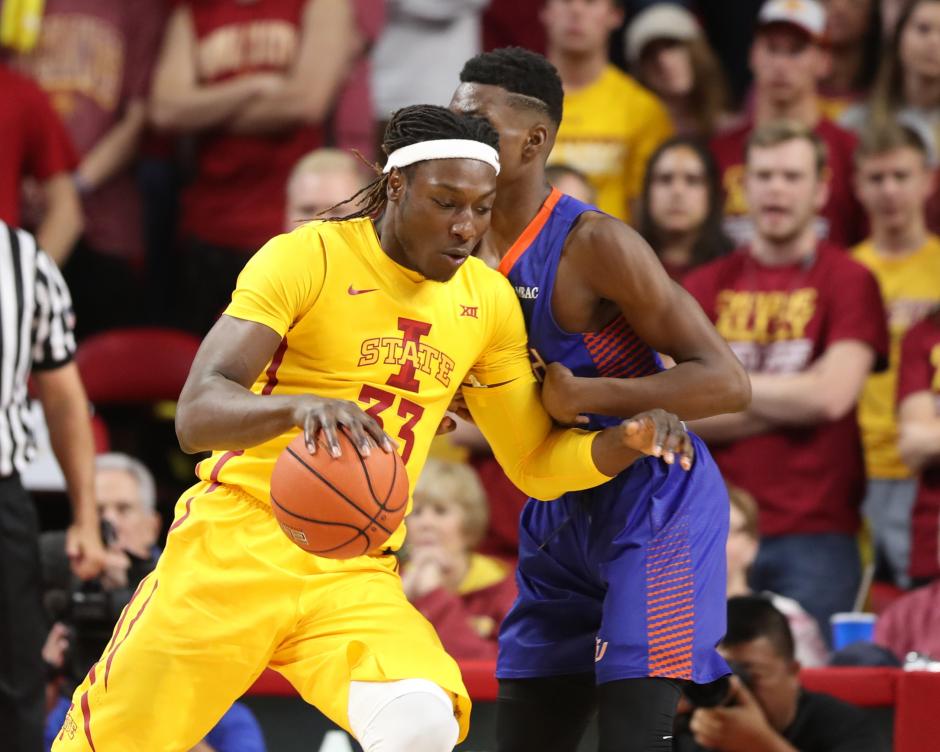 It’s that classic time of year again! December is home to the St. HOPE Classic basketball tournament. Officially known at the St. HOPE Elite Hoops Classic, this year’s tournament will feature 32 of the top teams from the area, Southern California and from as far away as Utah, Wisconsin and Texas. This year’s tournament runs from December 26-30 and games will be played at Sac High, Hiram Johnson and Capital Christian. See here for more information.

In addition to providing local families and area residents an opportunity to witness quality basketball, the St. HOPE Classic has been a launching pad for many of the top stars locally and across the state. Current NBA and some top college players had break out performances at the Classic to help get their name on the map. In addition, Sac High, as the host and reigning champion, has had its share of players take advantage of the exposure delivered by the tournament. In fact, six Sac High seniors from last year’s team are currently playing basketball in college, including four players who earned scholarships to four-year programs including Iowa State, Montana State Billings, UC Santa Barbara and UC Merced. We can’t wait to see the next generation of stars emerge from this year’s tournament.