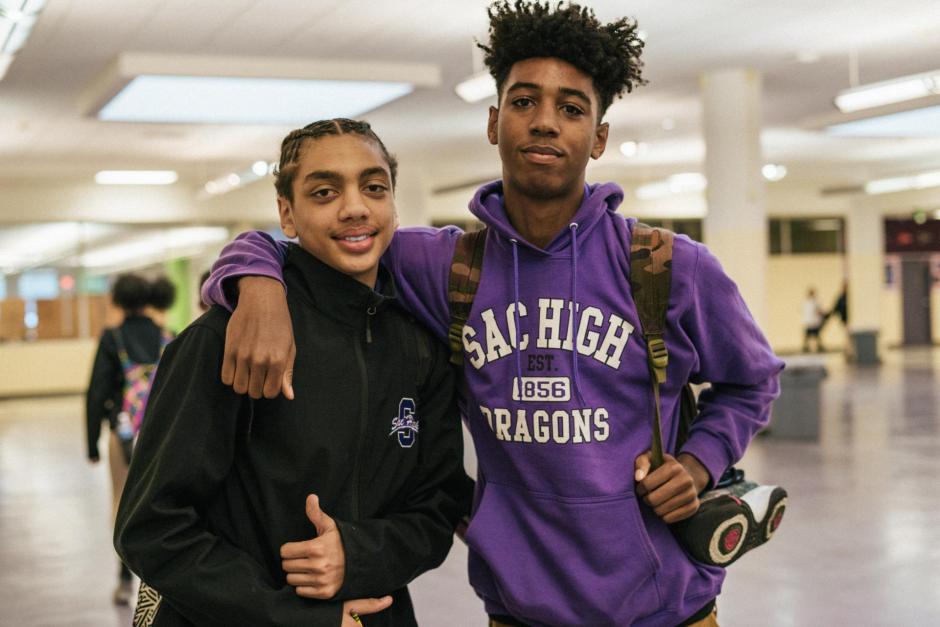 Test scores rose only slightly for public school students in the Sacramento area and statewide last year, and a wide achievement gap remains between the haves and the have-nots, according to new data from the California Department of Education.

Students at public K-12 schools throughout the state take the Smarter Balanced Assessment each year to measure their ability to meet Common Core math and English standards.

The test assesses students in grades 3 through 8, and 11. Students and their results can be categorized in a wide variety of groups: disability status, gender, economic status, ethnicity, English language fluency and more.

All four of the Sacramento region’s counties saw minor improvements in the proportion of students meeting or exceeding English standards from 2017-18 to 2018-19. The same held true for math standards, except scores in Yolo County were essentially flat.

A higher proportion of students met math and English standards in El Dorado and Placer counties than in Sacramento and Yolo counties, a longstanding trend that correlates roughly with how wealth and poverty are distributed in the region.

While there was a slight improvement in scores statewide, the results showed “persistent percentage of students not meeting standards, and in several grades, showing declining scores from last year,” Thurmond said in a statement.

Thurmond said he plans to work with experts to address the disparities in scores and close the achievement gap.

“Disparities between students of color and their white and Asian peers continue from year to year and demonstrate the importance of our priority initiative of closing the achievement gap. Education equity should mean equity for all students and right now, we are not there,” Thurmond said in a news release. “All students should have an equal opportunity to succeed academically and enter the workforce prepared with the needed skills to compete in the industries that drive our state forward.”

School districts throughout the state received their results in May.

The Education Trust-West, an Oakland based organization working for educational justice, called the results “A wake-up call” for educators.

“Students in high-poverty schools, which tend to serve more students of color, have dramatically less access to highly qualified STEM teachers and crucial coursework such as calculus or computer science,” The Education Trust-West’s Elisha Smith Arrillaga said in a statement. “California needs a plan to prepare, recruit, and retain many more STEM teachers — especially women and teachers of color — now.”