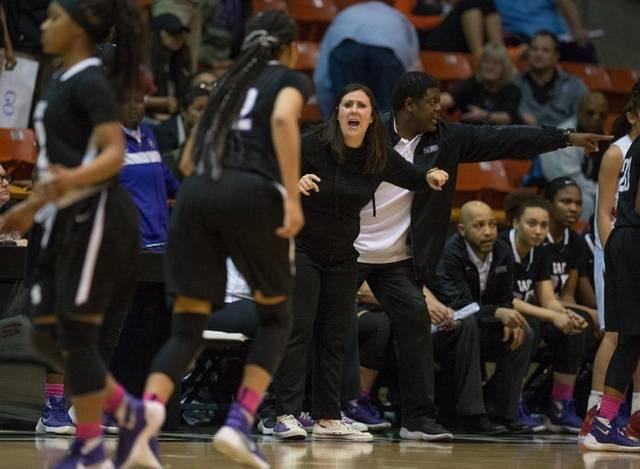 Massari, now in her ninth year at Sac High, received her undergraduate and master’s Degrees from CSU Chico and a teaching credential from Sacramento State University.  Prior to her arrival at Sac High in 2008, she served as an assistant coach at UC Davis for six years.

In addition to coaching, Massari teaches freshman physical education at Sac High full time. She prides herself on sustaining a quality basketball program, and on developing well-balanced scholar-athletes.  Her biggest accomplishment thus far has been sending graduates to Division I and II basketball programs where they succeed on and off the court. Massari stated, “I chose Sac High to work with the highest level athletes. I knew that through skill development, exposure, and academic achievement I could help mentor these young ladies towards a bright future both athletically and academically.”

Aside from the numerous Metro League Championships, Massari has won four section titles; but she’s the first to assert, “My eyes are set on a state championship as a Dragon!”