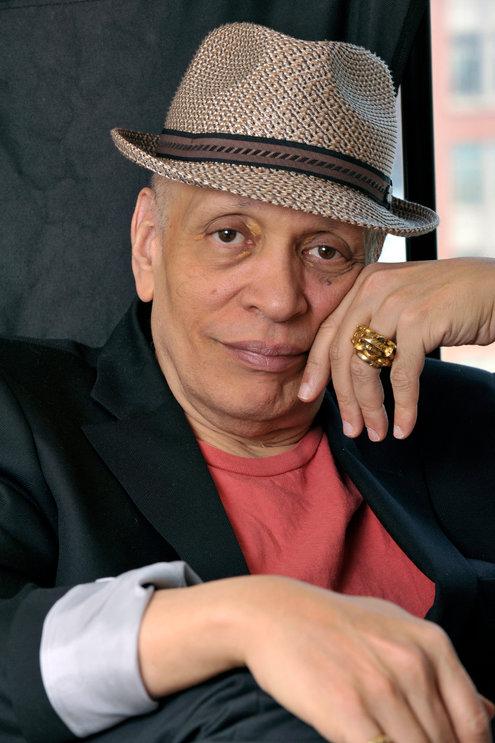 Helpful Tips:
1. Street parking available.  Limited parking also available in lot adjacent to the Guild Theater
2. Open seating for general tickets
3. Must be present during Meet & Greet to receive free copy of book
4. Book signing will take place immediately following the discussion between Kevin Johnson and Walter Mosley
5. Limited books will be available for purchase before, during and after the event.

“Walter Mosley is an American novelist, most widely recognized for his crime fiction.  He is one of the most versatile and admired writers in America today and the author of more than 43 critically acclaimed books, including the major bestselling mystery series featuring Easy Rawlins. His work has been translated into 23 languages and includes literary fiction, science fiction, political monographs, and a young adult novel. His short fiction has been widely published, and his nonfiction has appeared in The New York Times Magazine and The Nation, among other publications. He is the winner of numerous awards, including an O. Henry Award, a Grammy and PEN America’s Lifetime Achievement Award. He lives in New York City.”