The 2018-19 basketball season has unfortunately come to an end, but it definitely did not go away quietly. Both the boys’ and girls’ teams fought until the end of this grueling season that lasted from October to March.

The Sac High Lady Dragons started the season beating a formidable Lincoln of Stockton team, then traveled to Redding to play in the 50th annual Harlan Carter Tournament. They avenged last season’s title game defeat and captured the title, beating Enterprise of Redding! The Lady Dragons then beat local power Oak Ridge before heading to Phoenix to compete in the elite, invite only, Nike Tournament of Champions where they were placed in the D2 Joe Smith division and finished 1-3.

After Christmas, the Lady Dragons played in the D1 West Coast Jamboree Platinum Division, pulling off one of the biggest upsets in the state, beating California #3 and National Top 10 ranked Etiwanda 51-48 in the first round. The Lady Dragons placed 4th in the WCJ with a narrow loss to regional powerhouse Carondelet in the 3rd place game.

This year’s Sacramento Dragons boys basketball team exceeded expectations. Taking on a schedule that included 13 CIF playoff and Norcal participants, plus an Arizona State finalist got them prepared for a deep playoff run.

The boys knew the CAL would present a tough challenge this year and they were ready to compete. The Dragons were led by last year’s leading scorer and CAL MVP runner up, Izayah Talamadge. The Dragons boast one of the best backcourts in the region with juniors Micah Scott-Kelly and Miles Lewis and a youthful bench that included four freshmen, a sophomore and three juniors.

The Dragons took runner up in the Mark Gallo Invitational Championship. They finished 2nd in the daunting CAL which earned them a number 4 seed in the Sac Joaquin Section tournament.

The Dragons season ended in heartbreaking fashion at Campolindo in overtime 74-72. With a very strong returning core including sharp shooting sophomore Alex Maze, look for the Dragons to be one of the best teams in the area. Final record 20-11.

The Dragon’s basketball future is bright! See you next year! Gooo Dragons! 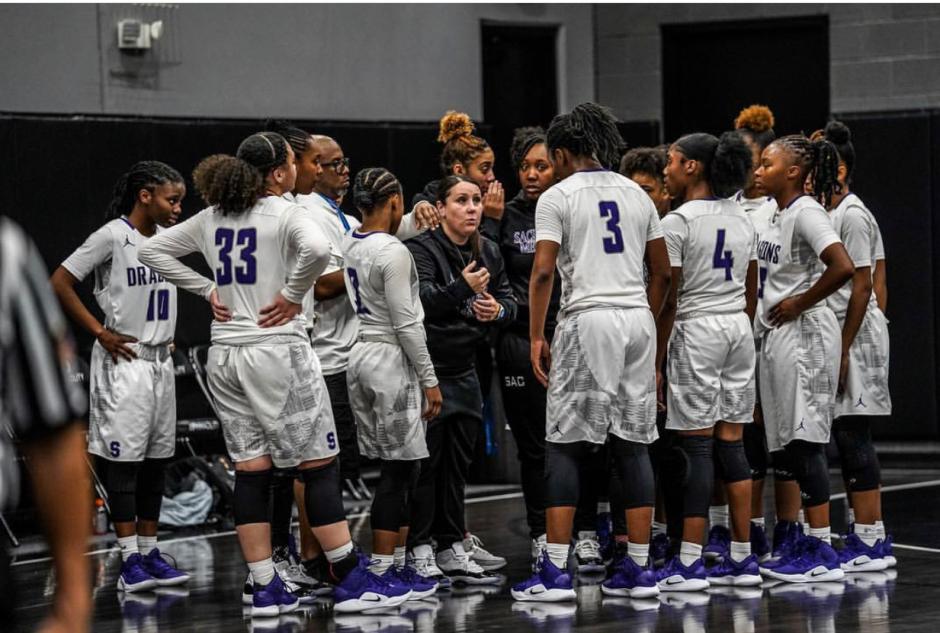 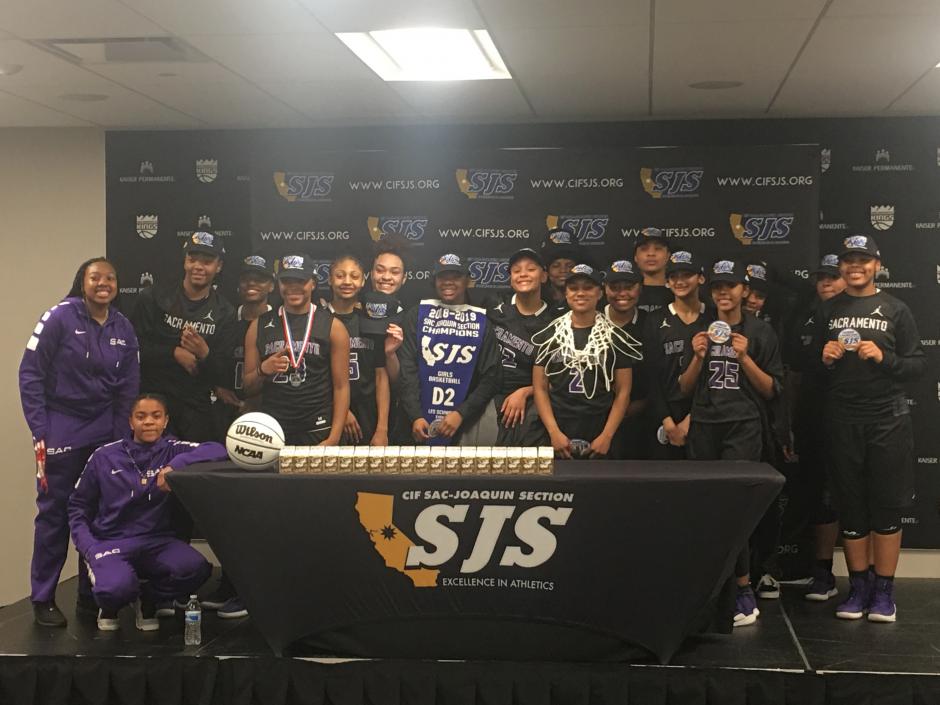 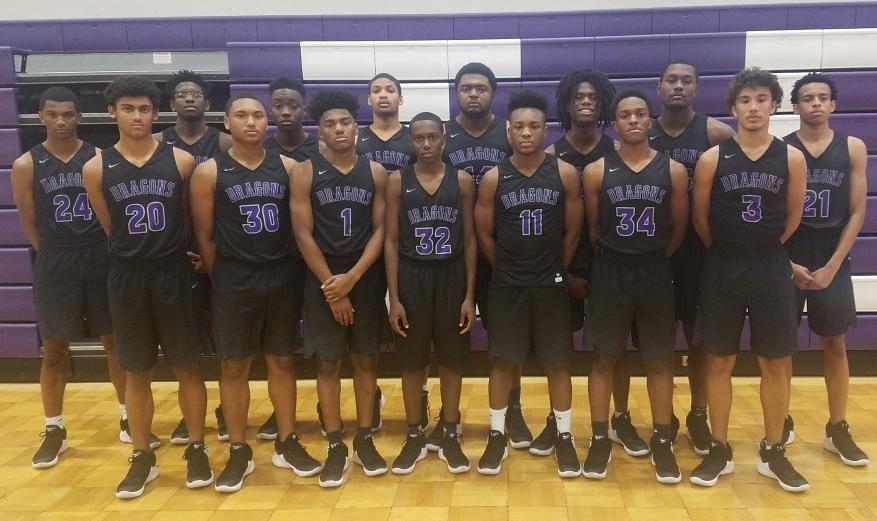