The Guild: Out History

The Guild Theater is a nonprofit theater managed by St. HOPE Academy, a nonprofit community development corporation whose mission is to revitalize inner-city communities through public education and economic development.  Established in 1989 by NBA All-Star and Oak Park native Kevin Johnson, St. HOPE educates, trains and empowers citizens to change the landscaped of low-income areas, beginning with the Oak Park neighborhood in Sacramento, California.

The venue has an open front lobby area with both a ticket counter and concession stand.  The 200-seat theater has exposed brick interior walls showcasing contemporary art.  Watch the short video to learn more about the theater accommodations. 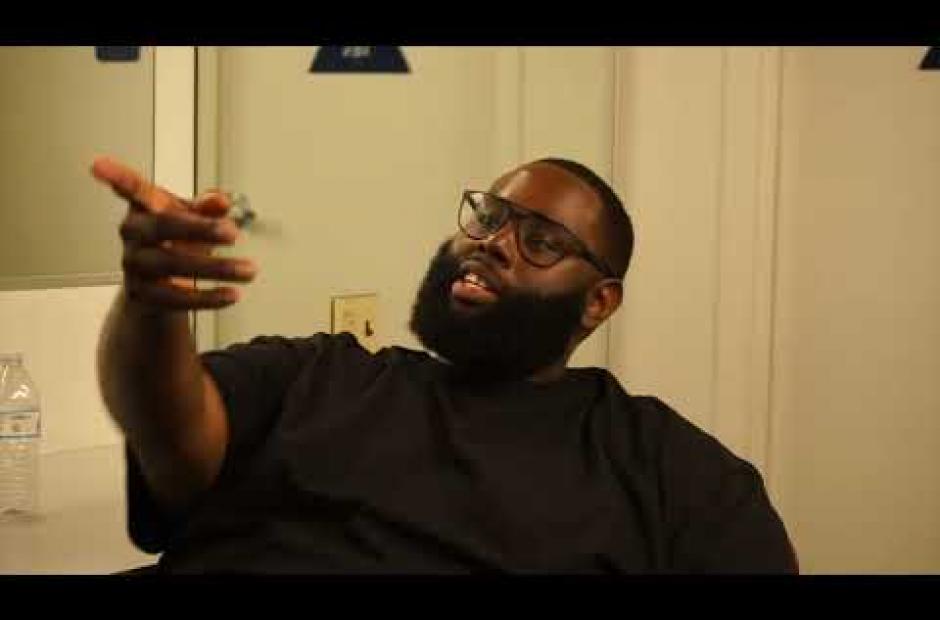 Comedy Night at the Guild 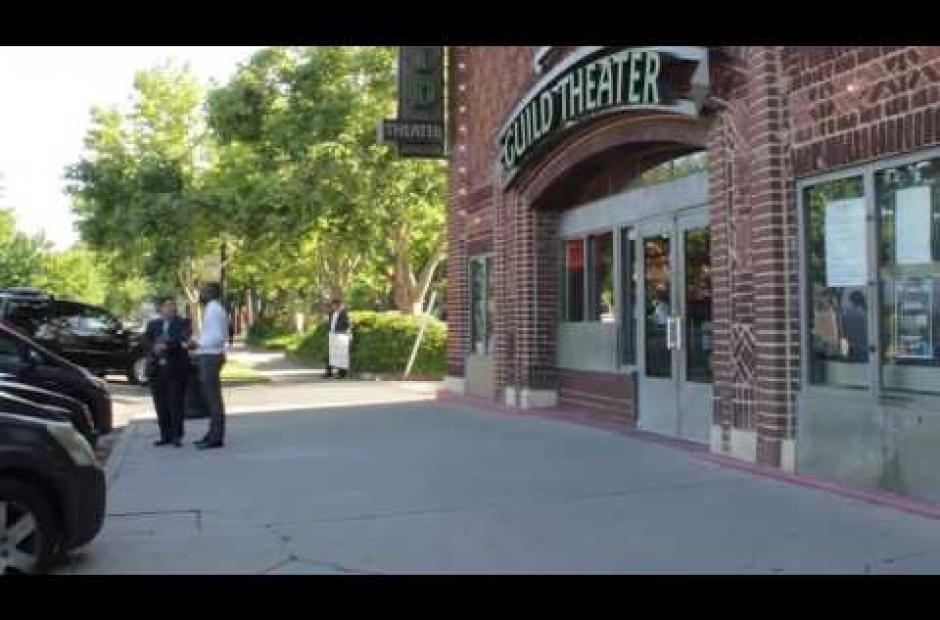 The Guild in Action

Join the 40 Acres Newsletter Be the first to know about upcoming events!