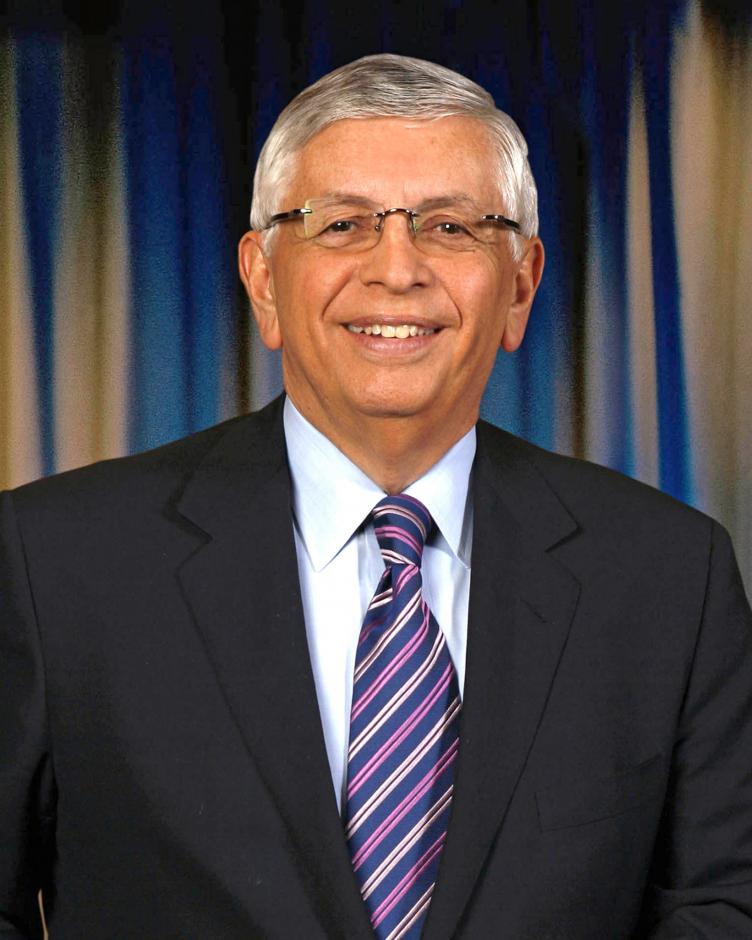 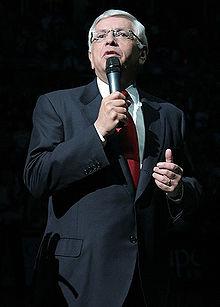 As commissioner, Mr. Stern built the model for professional sports in league operations, public service, global marketing, television distribution and digital technology.  He oversaw the NBA’s extraordinary growth with seven new franchises, a more than 30-fold increase in revenues, a dramatic expansion of national television exposure and the launch of two leagues, the Women’s National Basketball Association and the NBA Development League.  He negotiated the first anti-drug agreement in professional sports and introduced the salary cap system and revenue sharing to the NBA.

The NBA experienced tremendous global growth during Mr. Stern’s tenure, and that growth continues today: The NBA has 12 offices outside the United States; its games and programming are televised and streamed in 215 countries and territories in 49 languages; and it offers fans 19 international online destinations.  The NBA was the first U.S. professional sports league to stage regular-season games outside North America, and the league has played more than 161 international preseason and regular-season games to date.

Mr. Stern also oversaw the launch of the leagues’ digital assets, including NBA.com, WNBA.com, and NBADLeague.com; social media platforms; NBA LEAGUE PASS; NBA TV; and mobile applications, all of which reach hundreds of millions of fans every day.

Mr. Stern was inducted into the Naismith Memorial Basketball Hall of Fame and the Sports Broadcasting Hall of Fame in 2014.  He is a 2013 recipient of the W.E.B. Du Bois Medal, awarded by Harvard University in recognition of contributions to African and African-American culture, and a recipient of the Yale Legend in Leadership Award, awarded by the Yale Chief Executive Leadership Institute to celebrate contemporary business leaders who have made transformational contributions across sectors.  He is the chair emeritus of the Trustees of Columbia University and serves or has served on the boards of Beth Israel Medical Center, the Rutgers University Foundation, the National Association for the Advancement of Colored People, the Martin Luther King Jr. Federal Holiday Commission, the Thurgood Marshall College Fund, the Paley Center for Media, Jazz at Lincoln Center, and the Global Business Coalition on HIV/AIDS, Tuberculosis and Malaria.  He is also a member of the Council on Foreign Relations.  A native of New York City, Mr. Stern is a graduate of Rutgers University and Columbia Law School.

Back
This general information has been archived and may contain content that is out of date.