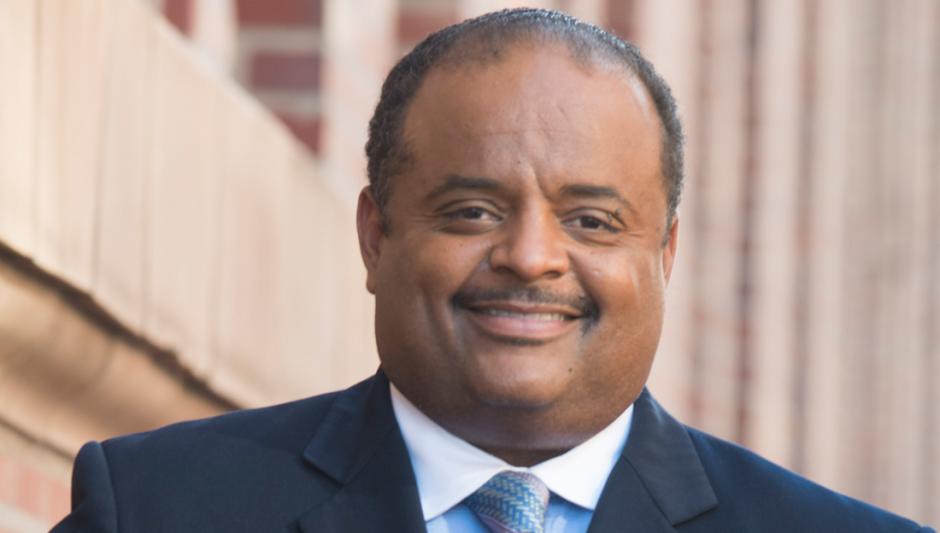 Over the course of a journalistic career that has seen him interview multiple U.S. presidents to the top athletes and entertainers in Hollywood, Roland S. Martin is a journalist who has always maintained a clear sense of his calling in this world.

Martin is the host and managing editor of TV One Cable Network, where for four years he hosted NewsOneNow, the first daily morning show in history focus on news and analysis of politics, entertainment, sports, and culture from an explicitly African American perspective.

Since 2008, Martin has been a senior analyst for the Tom Joyner Morning Show, where his daily segment is heard on more than 100 stations and 8 million people daily.