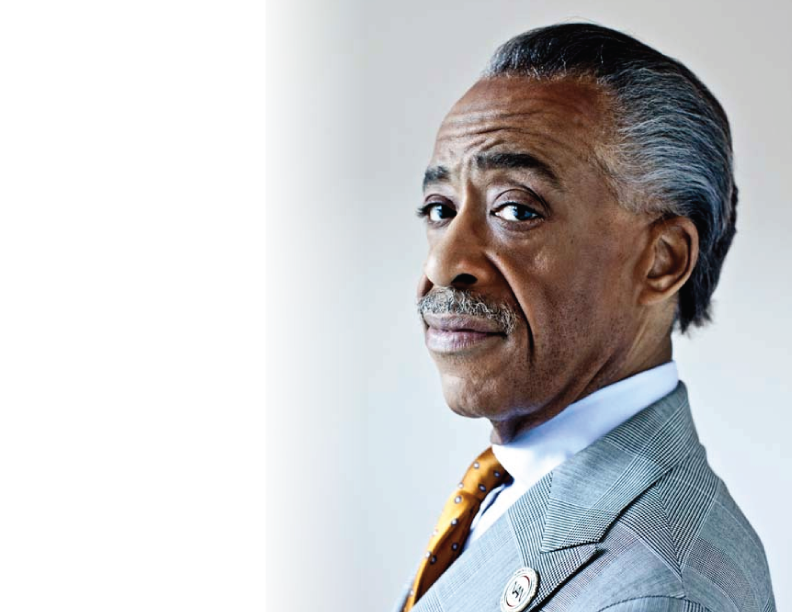 Underground Books and The Guild Theater is proud to present Rev. Al Sharpton on Monday, March 18, 2019.

With over 40 years of experience as a community leader, politician, minister and advocate, the Rev. Al Sharpton is one of America’s most-renowned civil rights leaders. Sharpton’s highly visible career began at the tender age of four when he preached his first sermon.