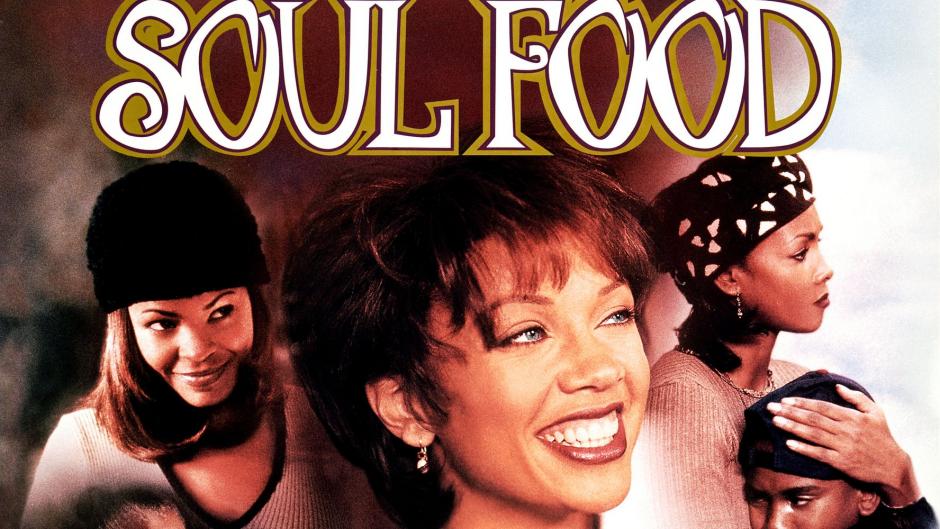 Let’s get ready for thanksgiving and watch Soul Food together!

Come watch Soul Food with us on Thursday, November 12th. We will provide the food, drinks and snacks for purchase!

Tillman based the family in the film on his own and Soul Food was widely acclaimed for presenting a more positive image of African-Americans than is typically seen in Hollywood films. In 2000, Showtime premiered a one-hour television series based upon the film. In 2015, it was announced that 20th Century Fox is planning a sequel for film called More Soul Food, written by Tillman Jr.