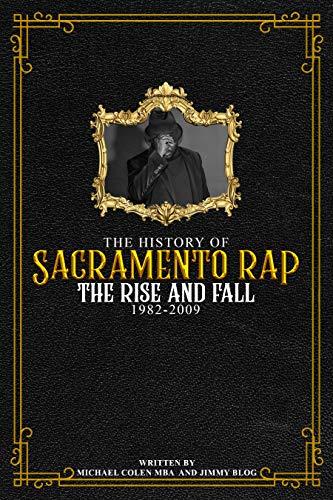 Sacramento’s greatest commodity isn’t the Kings, trees, the Farm-To-Fork Festival, or being the capitol of California. Around the world, Sacramento is most known for its rap music. Sac’s rich 35-year rap history is admired far beyond our borders. With Mozzy’s success and X-Raided’s prison release, Sac rap is bigger than ever!

The History Of Sacramento Rap, The Rise And Fall takes an in depth look at the controversial history of our Sacramento rap culture. Did you know Def Jam almost signed Sac’s first rap group in the ’80’s? Did you know Dr. Dre scratched on the first released Sac rap song around the same time? Do you know why Brotha Lynch left Black Market Records? Do you know what lead to Sac rap’s 2009 fall? Learn yo history!