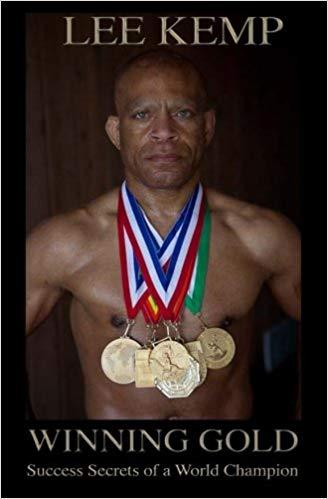 Lee Kemp is widely considered one of the greatest wrestlers of all time. He is a three-time World Champion and former coach of the U.S. Olympic wrestling team. At the Beijing Olympics in 2008, he was officially inducted into the International Wrestling Hall of Fame. In WINNING GOLD, Lee Kemp shares the profound insights he discovered on his path to the pinnacle of success. It is his hope that you can open this book to any page and find inspiration that will help you win gold in your own life.