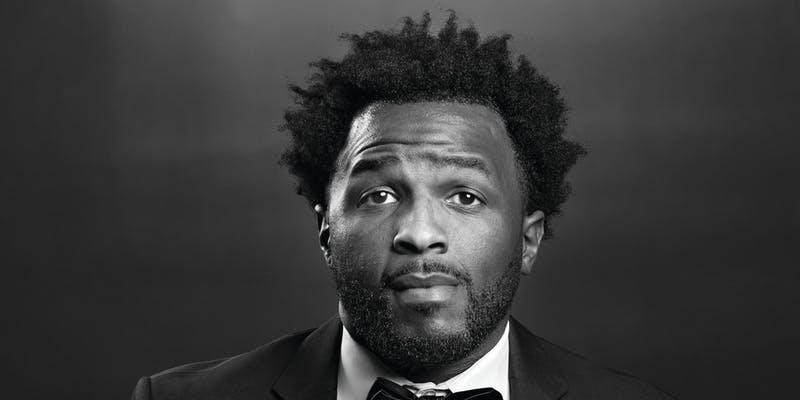 Comedain – Lance Woods is filming his 1st 1 hour comedy special. You’ve seen him all over the Internet, you’ve seen his work with the Sacramento Kings, you’ve seen him in the movie “A clear Shot” now come see him for this historic stand up event.

Comedian – Dru Burks (Host): A comedian born and raised in Sacramento, CA. He has been in the comedy game since 2013, and worked with the likes of Paul Moony, Pierre, Scruncho, and many more!