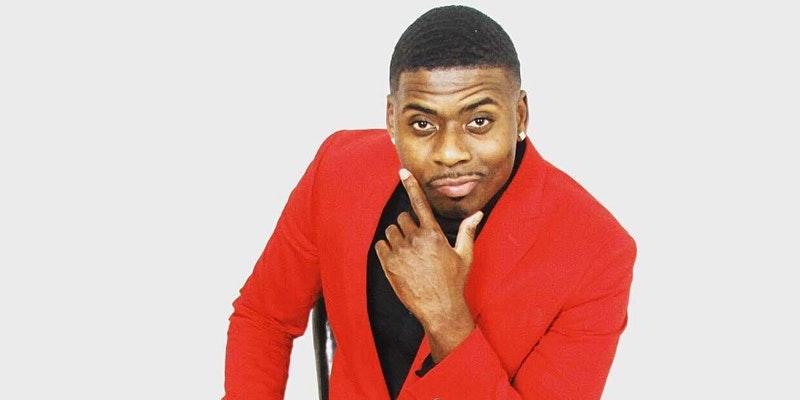 Comedy Night at the Guild Theater is a 21 & over event . Your Headliner is Hannibal Thompson

(Headliner) Hannibal Thompson : has been pursuing his dream of becoming a comedian/Actor since he was a young boy. The Veteran Stand Up Comedian and Instagram Sensation Has been performing and studying acting, drama, sketch, and stand-up comedy since he was eight years old. The California native has graced the stage at clubs all over the world including 5 USO tours in 2015, 2016, 2017, 2018 and 2019 in countries like Korea, Japan, Kuwait, Guam and Abu Dhabi. 6 tours of western Canada. Comedy clubs including L.A.’s historic Comedy Store, San Francisco’s Purple Onion, Caroline’s on Broadway in New York City and more. VIP includes “P” Meet & Greet.