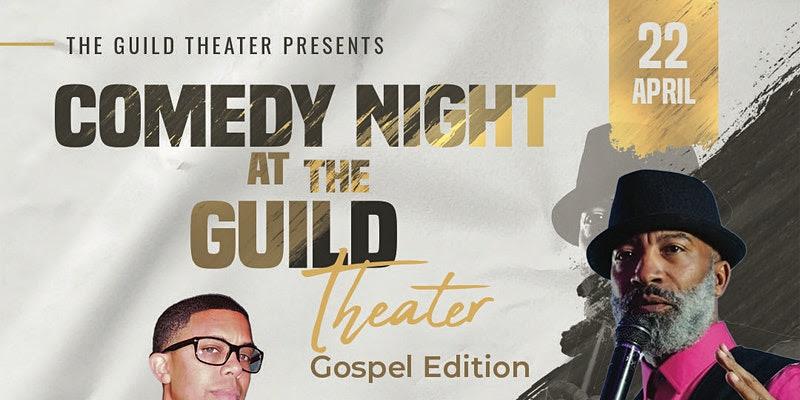 Comedy Night At the Guild Theater ( Gospel Edition)This Comedy Show is going to Be A Special One with headliner Feather Da-Wydz !

Comedian Headliner : Feather Da-wydz Out of Fresno Ca : He has been tearing up comedy stages all over the US for more then 15 Years. He’s been on BET Comic View, Music Festivals Comedy Cruises, also was on the Gospel comedy Tours all over the US.