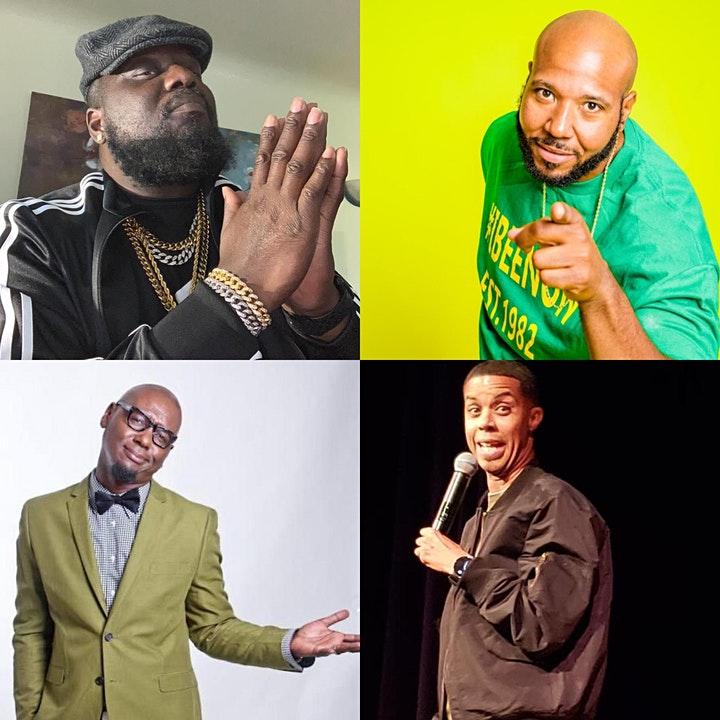 Comedy Night At The Guild Theater is a 21 & over event . Bringing Some of the Hottest Comedians from all over the USA

Feature Comedian : Leon Gibson of Oakland Ca. has been tearing up comedy stages all over the USA since 2010. His professional personality, wild and fun stage presence makes new fans for him wherever he goes from Tommy T’s (Rancho Cordova & Pleasanton CA)

Feature Comedian : Tristan Johnson of Oakland Ca. has been tearing up comedy stages all over the USA since 2013 . His professional personality, wild and fun stage presence makes new fans for him wherever he goes from Tommy T’s (Rancho Cordova & Pleasanton CA)