The Colour of Music Guild Theater 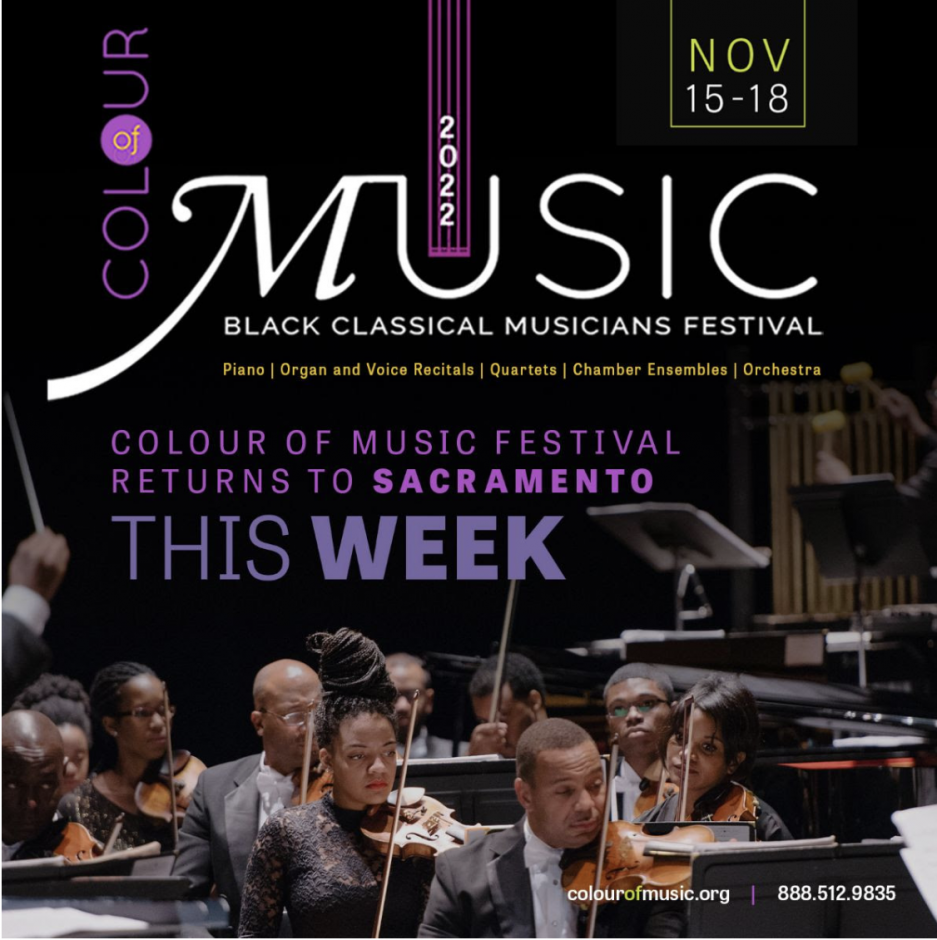 The Colour of Music returns to the Guild Theater on November 15, 16 and 17.

Few classical music enthusiasts are aware of the tremendous contributions of Le Chevalier de Saint-Georges, an African-French composer whose opera and classical masterpieces equaled or far exceeded those of his 18th-century contemporaries. Although his compositions are highly recognized overseas, they have gathered little notice in the United States. Today there are thousands of celebrated and prodigiously talented classical principals, composers and performers of African descent throughout the world. Yet, their opportunities to grace concert stages of major American orchestras are rare to non-existent. The Colour of Music Festival’s mission is reversing this trend.

Since 2013, the Colour of Music Festival offers a musical kaleidoscope highlighting the impact and historical significance of black classical composers and performers on American and world culture. The Colour of Music Festival began with performances at various venues throughout historic Charleston, South Carolina and has grown to debut in cities across the country with artists from across the globe.

Assembling acclaimed black chamber ensemble players and artists to form the Colour of Music Orchestra, the Festival showcases some of the top black classical musicians in the United States, trained at some of the most prestigious music schools, conservatories and universities in the world.

Click here for more information and to purchase tickets.