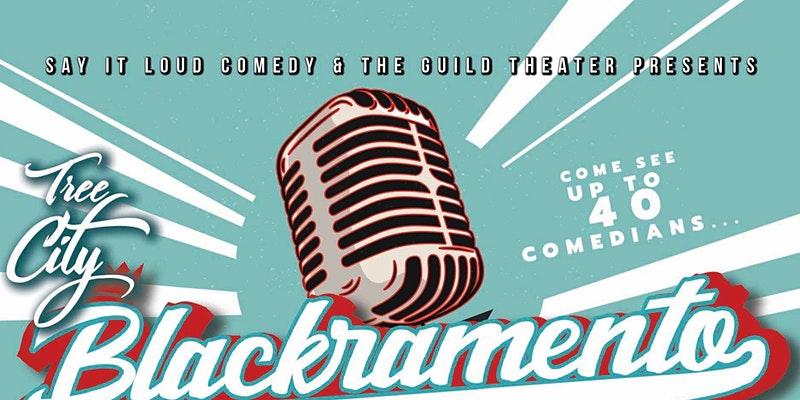 This comedy competition is a one of a kind event that puts an emphasis on LIVE STAND-UP COMEDY!

Comedy Night At The Guild Theater ( The Blackramento comedy competition )

The Sacramento Comedy scene is getting a makeover February 18th-19th by introducing the first ever Blackramento TreeCity Comedy Competition. The contest is here to promote unity in the comedy community and improve the craft of live stand up comedy.The Blackramento TreeCity Comedy Competition is a one of a kind event that puts an emphasis on LIVE STAND-UP COMEDY!! No gimmicks. No edits. No music. A stand up comedians dream. Just a microphone and your best material!!!