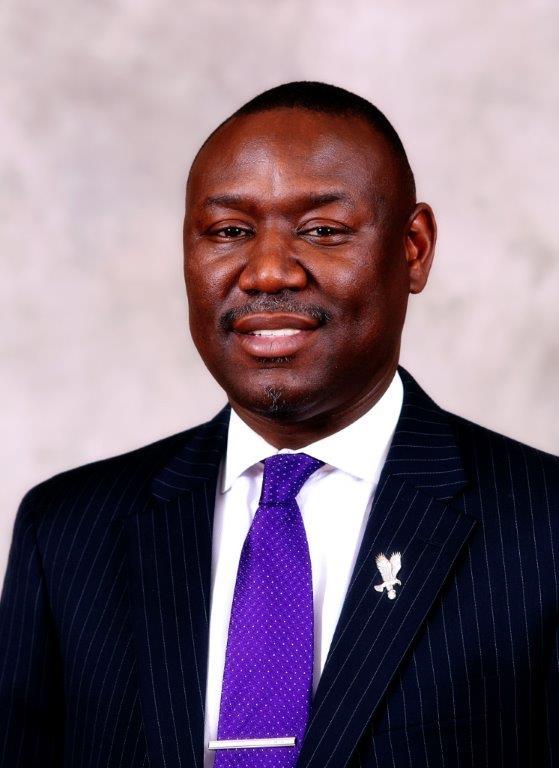 In his new book release, Ben Crump exposes a heinous truth in “Open Season”. Whether with a bullet or a lengthy prison sentence, America is killing black people and justifying it legally. While some deaths make headlines, most are personal tragedies suffered within families and communities. Worse, these killings are done one person at a time, so as not to raise alarm. While it is much more difficult to justify killing many people at once, in dramatic fashion, the result is the same—genocide.

In this enlightening and enthralling work, he shows that there is a persistent, prevailing, and destructive mindset regarding colored people that is rooted in our history as a slaveowning nation. This biased attitude has given rise to mass incarceration, voter disenfranchisement, unequal educational opportunities, disparate health care practices, job and housing discrimination, police brutality, and an unequal justice system. And all mask the silent and ongoing systematic killing of people of color.

Open Season is more than Crump’s incredible mission to preserve justice, it is a call to action for Americans to begin living up to the promise to protect the rights of its citizens equally and without question.

Co-hosted by The Sacramento Office of the Law Offices of Ben Crump, PLLC and Connect the Dots, California