St. HOPE’s History Builds the Foundation for its Future Oct 7, 2020 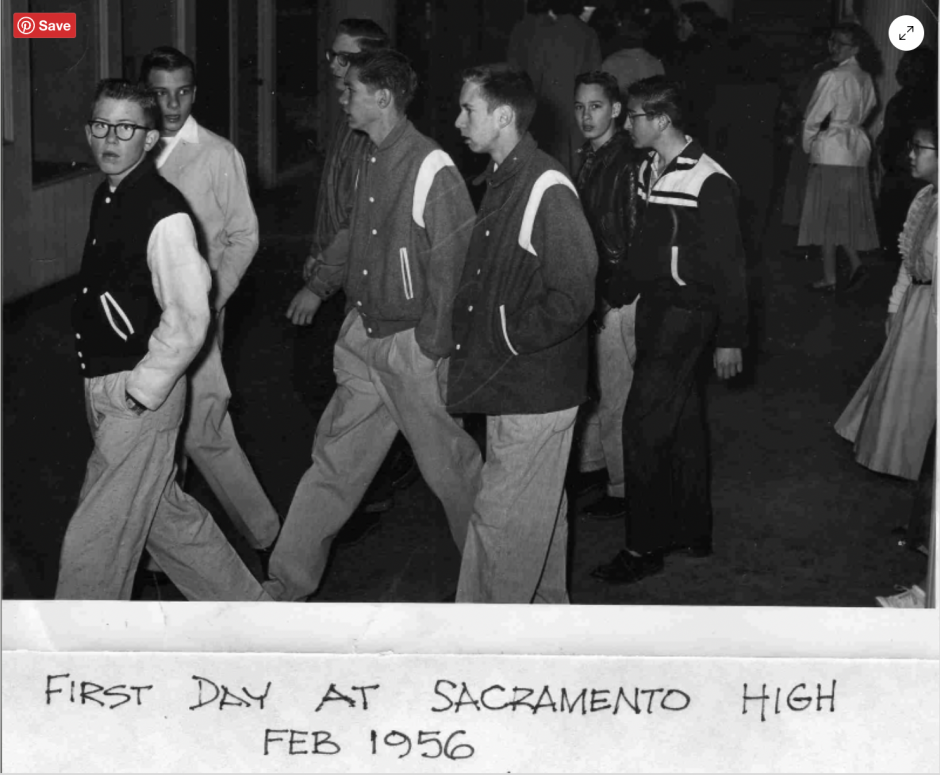 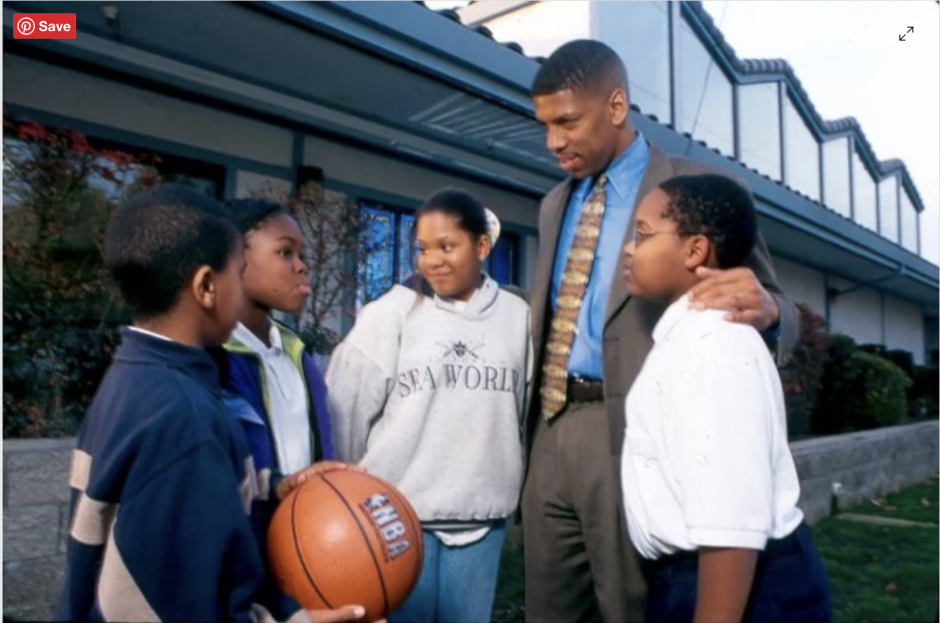 With 30 years of challenges, successes and reinvention, St. HOPE proves it’s a valuable part of the Oak Park community.

St. HOPE was founded in 2003 but the school campus’ history dates back to the late 19th century. Named after the city, Sacramento High School started as a small one room building with less than 40 students in attendance. After several moves the school settled at its current location at 34th and Y street in 1924.

For Martin Mortensen, going to Sacramento High School was a family tradition. “It was a super experience to graduate from the same high school that both of my parents attended as students. My older sister, younger sister and younger brother all graduated from Sacramento High. My wife of 58 years also graduated from the June class of 1957. Not many families can say that they had this experience.”

The school continues some of their early traditions today including the Sac High-McClatchy High School rivalry. Each year there is an annual football game and the winning of the ‘victory bell’.

In 1989, a few years into his budding national basketball career, former Oak Park resident Kevin Johnson wanted to give back to the community that raised him.[3] Johnson set up a portable classroom as an after-school program to help students and laid the foundation for St. Hope, an economic and educational success for the area.

Additionally, charter schools were about ten years old at the time. California became the second state in the nation to adopt public charter school legislation in 1992.[5] So, the notion of a charter school program in Oak Park was a different concept for residents.

In a school board meeting in 2003, more than 1,400 parents signed a new petition to open Sacramento High School as a charter school, however, there was still hesitation in the community. Some community members believed that the school district was making a hasty decision while others argued that a sharp change was needed in order for students to achieve.

“We have a chance to come up with a solution that we can agree on as a community,” said parent Regina Brink-Goodloe, “I believe a charter can ensure that every child receives a quality education.”

Kevin Johnson’s proposal to transform the school into a charter school came one month prior to a proposal to close Sacramento High altogether. The California Teachers Association and Sacramento City Teachers Association argued that Johnson’s proposal did not follow the correct guidelines to convert Sacramento High School to a charter school program. A new petition was presented to address these concerns raised in the previous meeting and led to another long-awaited vote by the board.[8]

After months of waiting, the school board finally approved the conversion charter proposal in July 2003. More legal battles continued throughout the first school year, however, that did not slow down St. HOPE from becoming a thriving educational organization for the community.

On the first day of school, founder Kevin Johnson made an appearance with Sacramento Kings’ player and long-time friend Chris Webber to address the students.

“It really takes a lot to make a commitment and to give back,” Chris Webber said to the students, praising Kevin Johnson’s work in the Oak Park community.

In addition to a successful economic impact, Sacramento Charter High School sent the highest percentage of graduates to UCs and CSUs compared to other high schools in the Sacramento County area and 96 percent of students were accepted into four-year colleges in 2019.

The successful charter school program proves time and time again to be a valuable asset to the Oak Park community and the Greater Sacramento area. St. HOPE’s history built a foundation for its future that will continue to revitalize the community for years to come.

You can help make an impact by making a donation at www.sthope.org