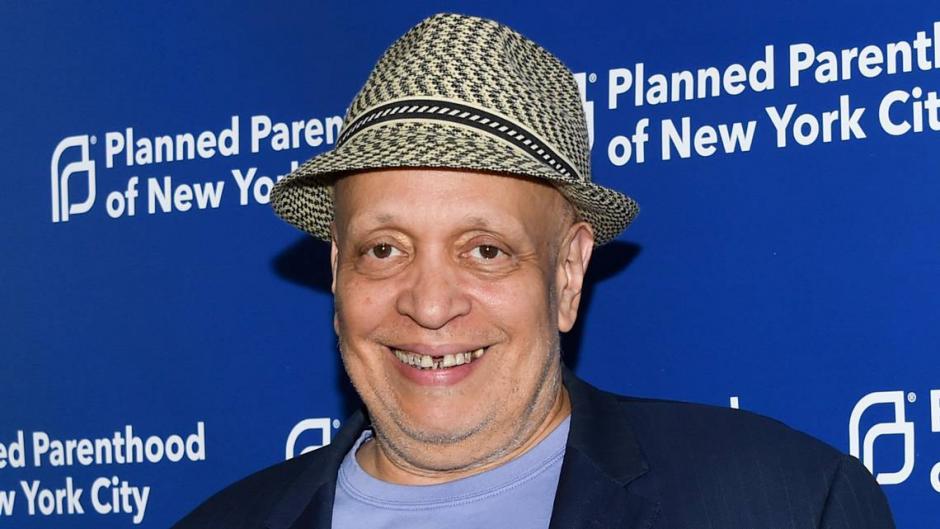 Former Sacramento Mayor Kevin Johnson will sit down with award-winning novelist Walter Mosley for what is billed as a fireside chat Friday evening at Oak Park’s Guild Theater.

Underground Books, the bookstore run by Johnson’s mother Georgia West, coordinated the event where Mosley is expected to discuss his latest book, “John Woman,” (Atlantic Monthly Press, $26, 320 pages) released Sept. 4. In an interview with the weekly Washington Informer newspaper, Mosley said he had been working on the novel for 15 years.

The book, Mosley said, is his attempt to examine the concept that, “if you control the idea of history, the content of what people think has come before, then you have access to the near-absolute power associated with that knowledge.”

“When you can eliminate or paralyze identity, make your enemies’ cultures either nonexistent or criminal then you’ve done one better than genocide — you’ve made it so that not only is your enemy gone, she never even existed,” Mosley said.

The main protagonist in “John Woman” is introduced as a young boy named Cornelius. He flees New York City as a teenager, adopts a new name and eventually transforms himself into an unconventional history professor at a southwestern university. Mosley described the character as “a pleasant sociopath.”

Mosley and Johnson will appear at 6 p.m. at The Guild, 2828 35th St., in Sacramento. Tickets are $25 in advance, $30 at the door. A limited number of special VIP tickets are being sold for $75 and include a copy of “John Woman” and a 5 p.m. meet-and-greet with the author. Mosley will sign books after the discussion concludes.

A conversation with Walter Mosley

Tickets: General admission is $25 in advance, $30 at the door. VIP tickets are $75 and include a 5 p.m. meet-and-greet with the author and a copy of “John Woman.” Tickets can be purchased at the bookstore or here.