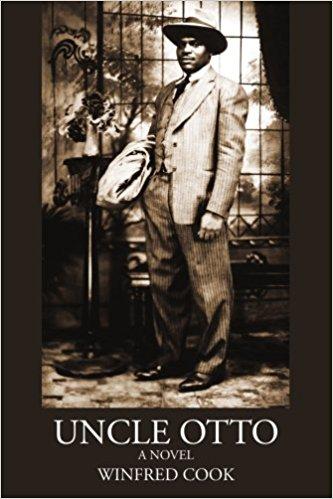 Long before moving away from The Bottom, the poor black district of Beaumont, Arkansas, David and Mary Green yearn to escape the rural south and find a better life. The family steals away in the night, seeking a new beginning in St. Louis, Missouri. Even though St. Louis is more than they hoped for, their son, Otto, succumbs to the draw of the streets; he’s lured into the dangerous world of bootlegging alcohol at the height of Prohibition.This fictional story of a large African American family from Arkansas and their move to a new life in St. Louis documents the history of black migration to the north in the 1920s and ’30s. Cook vividly captures the tone of the times in this story filled with details of the family’s lives-from births, marriages, separations, and deaths, to their compelling experiences with racism and Jim Crow laws, criminal activity, and, eventually, redemption.Written in memoir form, Uncle Otto is a nostalgic tribute to Winfred Cook’s disabled uncle.