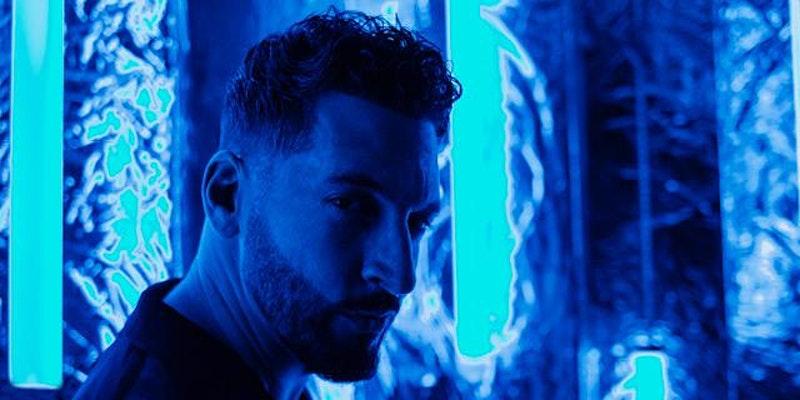 Jon B is coming to Sacramento!

Is a consummate artist, an accomplished musician and noted songwriter and producer with several gold and platinum records under his belt. His is a richly textured body of music, a testament to one man’s love for all things soul…. His beginning was seasoned by early influences including Duran Duran, Inxs, Marvin Gaye, Michael Jackson, Babyface, Prince and Sade.