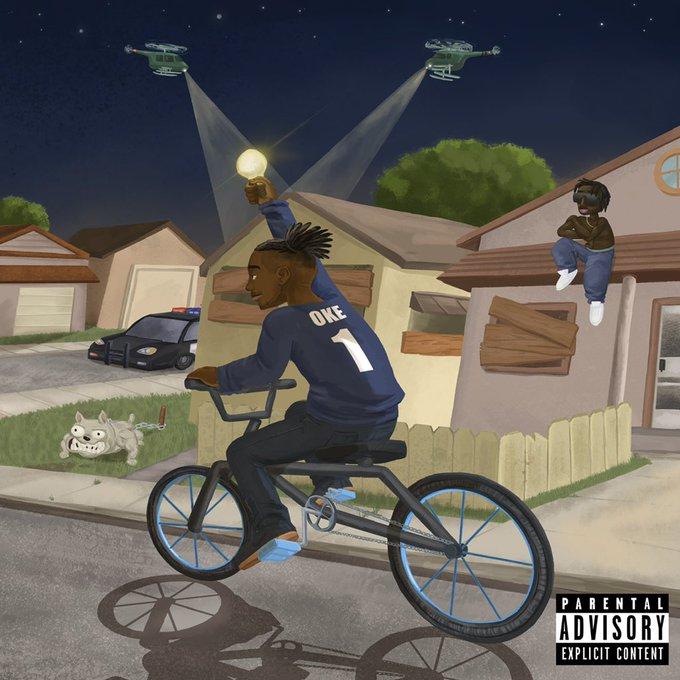 Matthew James Osivwemu , known as Oke Junior, is a rapper & clothing designer from Oakland, California. His father is from Warri, Nigeria & his mother is from Oakland. Oke has been doing music since he was nine years old and was influenced by 2pac, Mac Dre, and his older brother Walnut. During his time at Sacramento State Oke would record and release music from his dorm room creating waves in Northen California. His versatility & lyrical skills caught the attention of Bay Area Legend Mistah F.A.B. who would take Oke under his wing. The two made a guest appearance on Sway In The Morning where Sway was blown away by his 5 Figures Of Freestyle & how different is sound is. Too $hort has taken a liking to the young MC as well. Putting him on numerous projects & letting him open up on multiple shows. The Oakland native future is looking bright as he continues to build his brand.