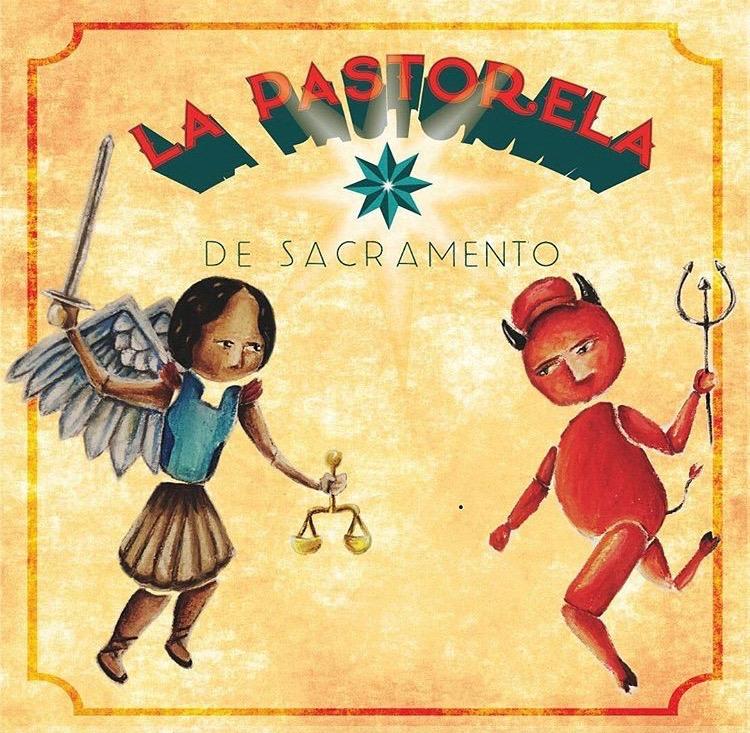 The transformation of contemporary recognizable figures into four shepherds traditional is a new twist. Armando, a young developer about to score a major contract in Oak Park; Carmela, a Sacramento-born former Hollywood starlet who lost everything when she refused to sleep with her producer; Juan, an Afghanistan war vet with PTSD, and Gila, a college student and homeless advocate face their moral dilemmas. They have to work together to help a homeless family (Mary and Joseph characters) and save the world from “fire, famine, and pestilence.” The finale, with it’s dramatic battle of good versus evil has audiences erupting into boos, cheers, and song.