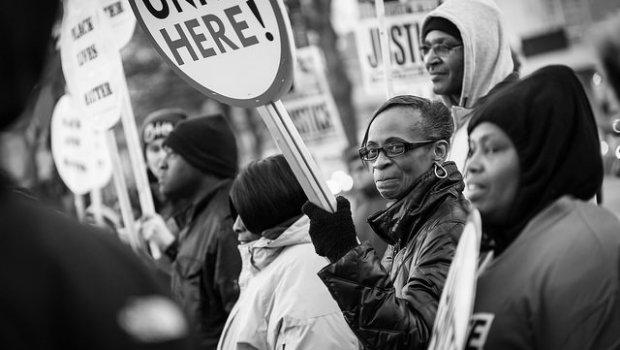 I have spent nearly 20 years of my life doing social justice work, fighting alongside others to dismantle various systems of oppression. Most of this work is done in the classroom and some of it done as a writer.