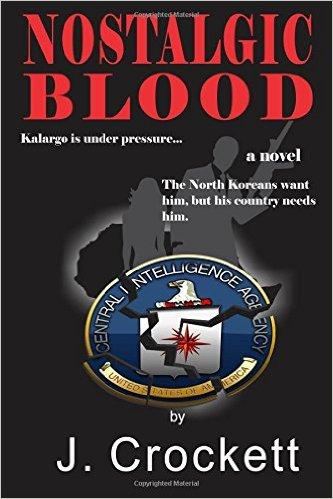 Kalargo escaped civil war and genocide at the age of nine years old. He traveled as a stowaway on an American cargo ship going to the United States, but woke up in South Korea; with a twist of fate, he was adopted by a Korean American. Many years later, he became an international arms dealer for the North Koreans. His last trip to Africa changed everything when the North Koreans discovered untouched natural resources and his only living relative is murdered. They want to colonize The Gambia and they need him to cooperate. Facing life changing events, he has to choose. The North Koreans want him, his fiancé have not heard from him, people are dying and his country needs him. Every tentacle is being pulled, secrets are being revealed and time is running out. The Gambia is under pressure, what will he do?