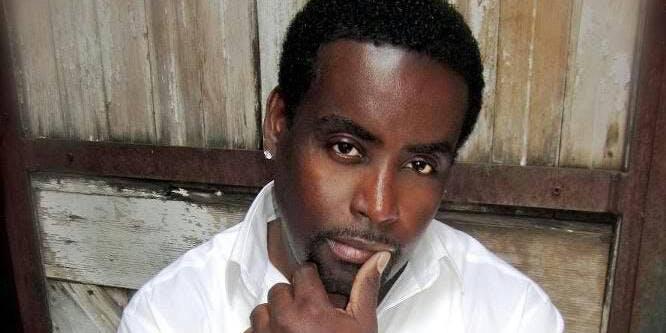 comedy night at the Guild Theater is a 21 & over event

Feature Comedian : DoBoy :From penning sketches online, securing Hollywood stages and creating noteworthy relationships in the industry, Do Boy began to quietly make a name for himself in entertainment. Three years after moving to Los Angeles, Do Boy headed to the one medium that reaches millions of people daily, national television. Working closely with Nick Cannon, Do Boy is also one of the recurring cast members of Wild ‘N Out on MTV and MTV2. Besides starring on WNO, Do Boy is apart of Russell Simmons’ comedy platform, All Def Digital (ADD). He also made his television sitcom debut in 2014 on Bounce TV’s “Family Time”. He also filmed his first 30 minute comedy special for MTV2, which aired on December 23, 2014 alongside WNO cast member, Rip Michaels. Do Boy has also received acclaim and viral stardom from his version of singer/rapper, Drake known as “Fat Drake” and he is also currently writing a film with Russell Simmons.