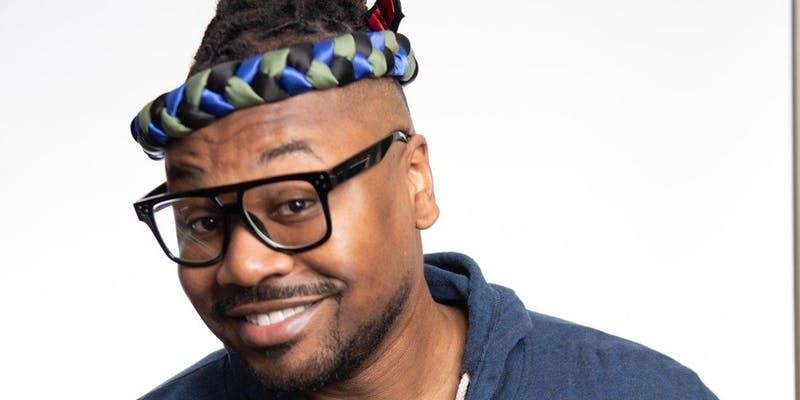 Feature Comedian : Melvin Jr a Bay Area native started his comedy journey 9 years ago at a local bar that produced weekly comedy shows called 821 Lounge in Hayward CA. 821 featured big named headliners that had appeared on Def Comedy Jam, Comic view , and P. Diddy’s Bad Boys of Comedy such as Arvin Mitchell, Tommy Chunn, and D’Lai. Since then Melvin has moved up to bigger venues and cities including The Comedy Store on Sunset, San Jose Improv, Cobbs Comedy club, and Tommy T’s . Tommy T’s being Melvin’s home club he’s had the opportunity to open for Arnez J, Bruce Bruce, Guy Torry, and Cocoa Brown. Melvin’s brand of Comedy is a blend of family, his perception of people, and crazy past relationship.

(Headliner): Clayton Thomas (“CT” for short) is known for turning a a comedy show upside down. When he gets on stage, he has one goal, ROCK THE ROOM!! He’s a 14 year comedy veteran winning over audiences world wide. It doesn’t just stop at stand up, though, as he conquers the TV screen as well. CT has served as writer and actor on Bounce TV’s hit sitcom FAMILY TIME for 5 seasons. And has appeared on MODERN FAMILY, SUPERIOR DONUTS, INSECURE, UNCLE BUCK, and was the premiere comedian on the new season of HBO’s ALL DEF COMEDY! In the talk radio world, Mr. Thomas hosted his own weekly show on Playboy Radio entitled “Clayton Thomas Against the World”, and co-hosted “Speedy’s Comedy Corner” on Foxxhole Radio for Sirius-XM. He’s ghost written for some of the biggest names in comedy. And is currently on the road with Martin Lawrence. In his spare time Clayton writes, produces, and stars in hilarious comedy sketches for Instagram, where he has over 245,000 followers, YouTube & Facebook, where he has tens of thousands of subscribers. (Proclaimed the “King of Detroit” for always representing his city no matter where go goes, it doesn’t matter if he’s performing on stage, writing jokes for himself and others, acting on set, or hosting on air live, CT is well on his way to proving that he’s one of the best in the business past or present.