This Sacramento day party keeps selling out. Here’s how to get your ticket to ‘Algorhythm’ 6.2.21 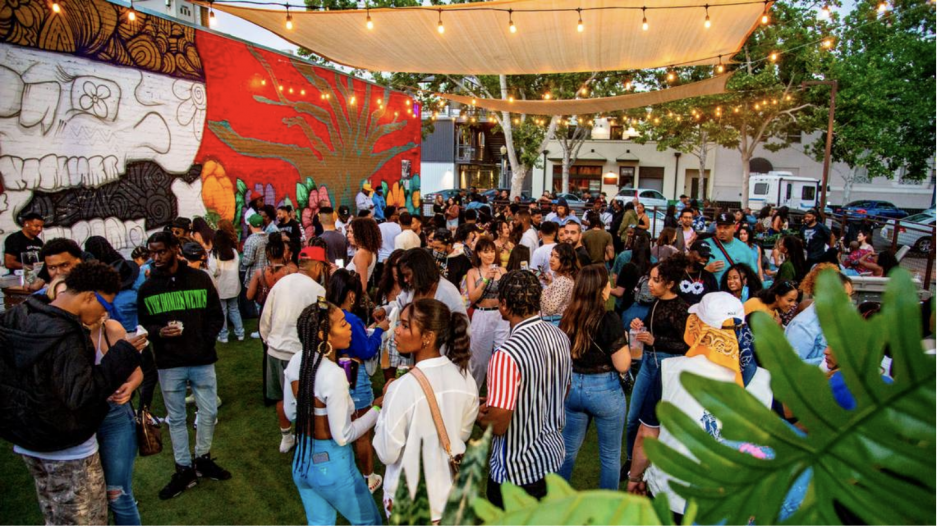 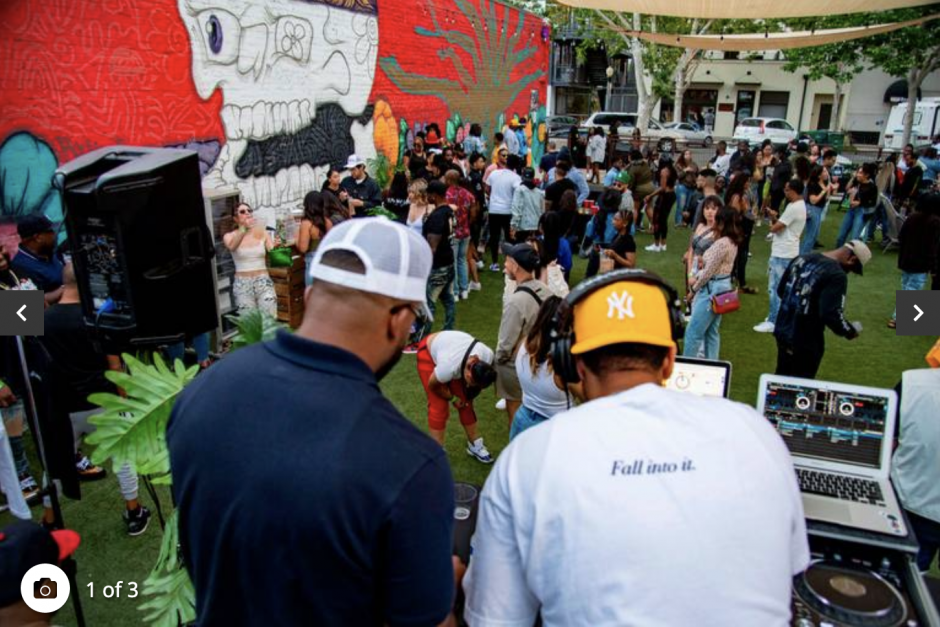 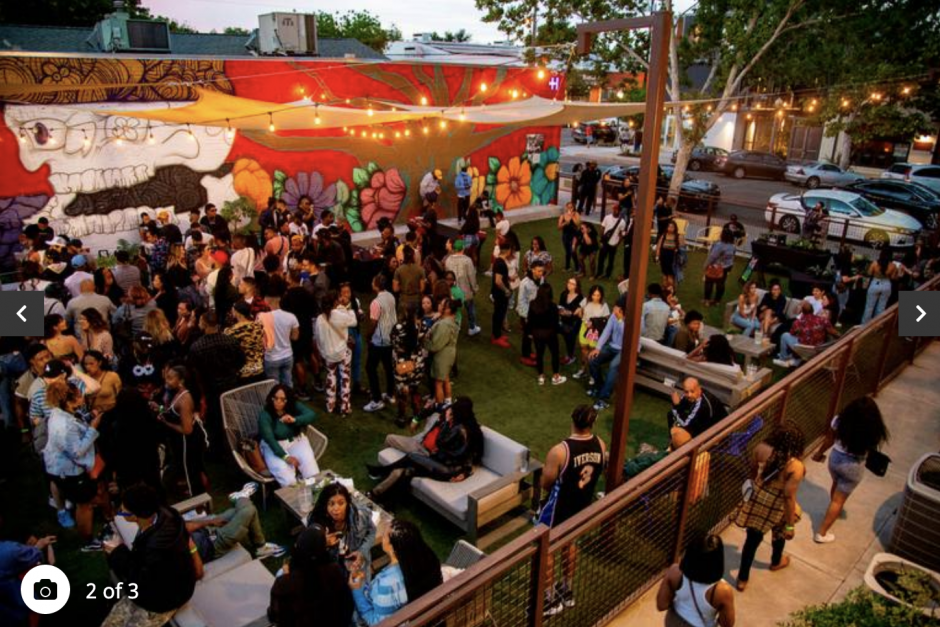 Hosted by BaseOne.FM, a group of four millennial DJs, who started streaming their music sets on the live video app Twitch in August 2020. Now, the day party attracts a diverse group of Sacramento’s young professional and creative scene, selling out nearly every time.

The Sacramento-based DJ quartet began their partnership with Esther Park in April 2021 and have been building momentum, becoming the newest attraction to Sacramento’s entertainment scene.

“I thought they were just a wonderful group to partner with because they’re great DJs,” said Kirsten Carter, manager of Esther Park. “We have the same vision, you know, bringing the community together.”

The next event is Saturday from 5 to 10 p.m. Tickets can be found online.

Together they keep a team mentality where everyone is equally responsible for the success of their twice-monthly event.

It was the vision of the four DJs to share the spotlight while creating positive energy and ambiance for young adults to express themselves authentically.

“The mission of what we’re doing is community,” Love said. “It’s all love in all the feedback we’ve gotten. I think we can make that part of Sacramento’s culture, just to be like ‘we’re all on the same team.’”