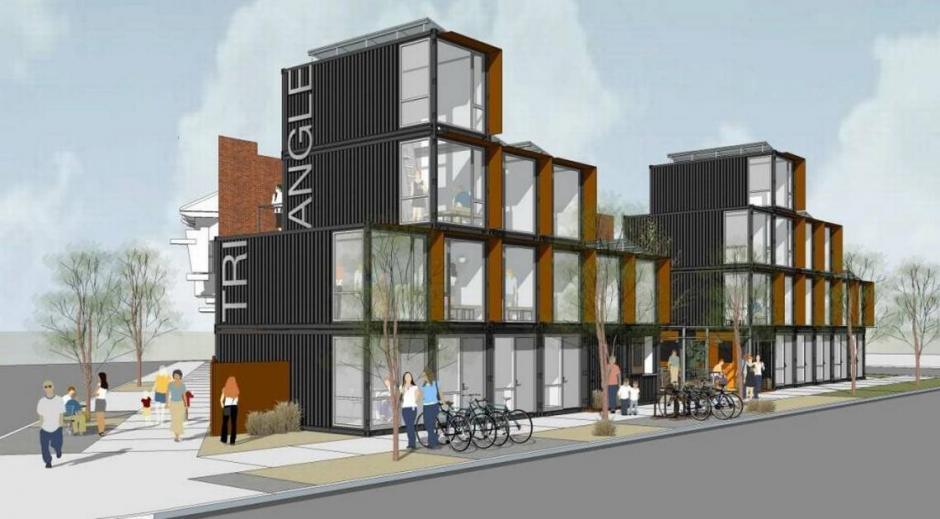 SACRAMENTO — From midtown’s popular R Street corridor to Oak Park, Sacramento area residents may get some new places to live, work and eat.

“What’s cool is the potential to turn an eyesore into something positive,” said Sacramento City Councilman Steve Hansen.

The eyesore Hansen is talking about is the vacant spot on 19th and S streets in midtown.

An application turned into the city proposes to demolish it and add a two-story building with a restaurant on the lower level and three apartments above it.

“We can get this approved in under two months so it’ll be really fast,” Hansen said.

As talks begin with that, just a few miles over in Oak Park, more proposed changes.

Another developer hopes to turn an empty lot by 34th and Broadway into 30 small-work and retail spaces.

“Everyone can really flourish from the extra business, it’ll definitely help bring up the area,” said Sarah Lane, who works in the area.

A unique twist on this development is the building would be made out of repurposed storage containers.

It’s not the first of its kind in Sacramento though, German restaurant Biergarten and Federalist Public House are two other businesses constructed from storage containers.

But all the change in the Sacramento area does come with concerns.

Resident Tracy Whipple says development in Oak Park is inevitable, but she doesn’t want the more affluent parts of the community to overshadow the old.

“We have to quit drawing those lines that divide us and try to be a little bit more inclusive,” Whipple said.

Applications for both projects are still in the beginning phases, according to city officials.

FOX40 was told the ideas are another step in expanding what the city can offer its residents.